How to Change Google Maps voice — Switch to a Different Navigator 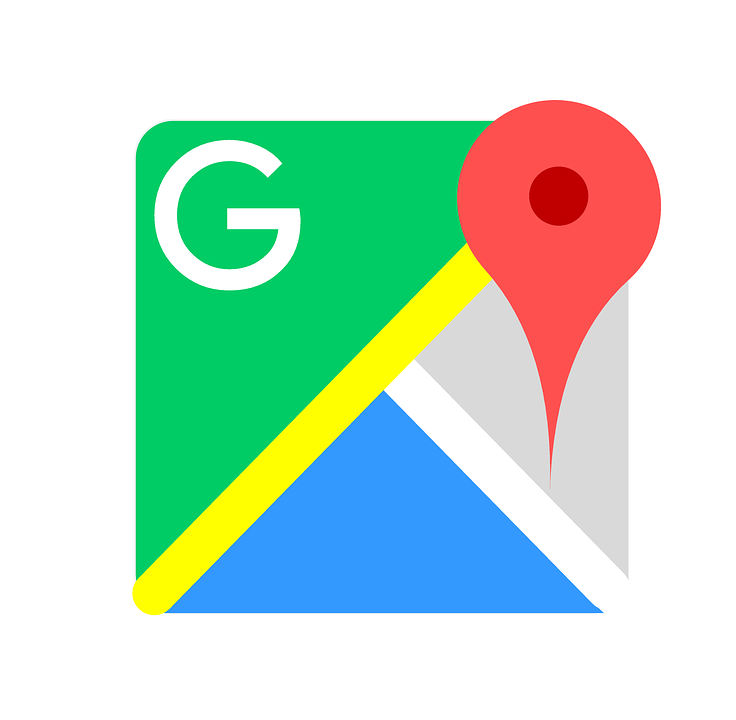 Everyone, at some point, gets bored from listening to the same navigator again and again. A navigator is no less than a companion on a journey. Sometimes, a change of navigator is refreshing. Repetition is the one thing that kills the human spirit and diminishes the capacity for curiosity. Learning how to change Google Maps voice is something that every car owner must know. It can make or break his journey. And I’m not being hyperbole with my assumptions, trust me. Listening to the default female navigator on Google Maps is such a let-down at times that your mood immediately slumps. In this tutorial, I’m going to teach you how to dig into the settings inside Google Maps and change the voice of the navigator. You can also change his language, and alter other settings.

To change the voice on Google Maps follow the steps mentioned below:

1. Go to your app panel and open Google Maps. 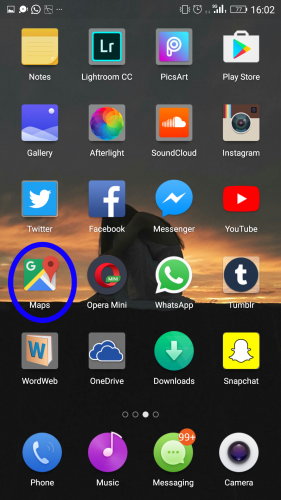 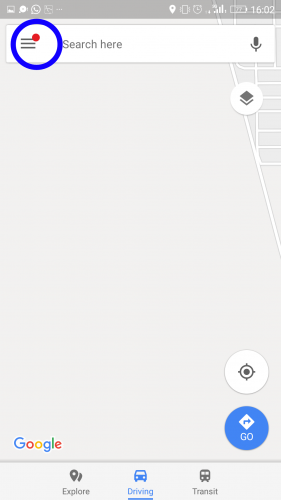 3. Scroll down on the menu that appears and select Settings. 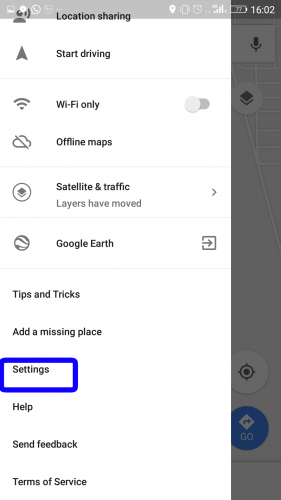 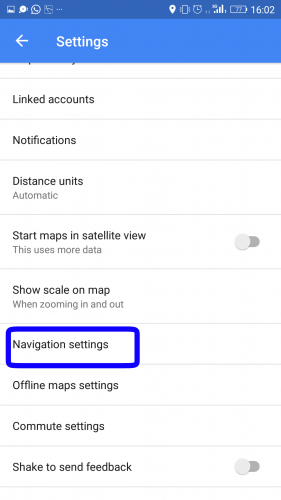 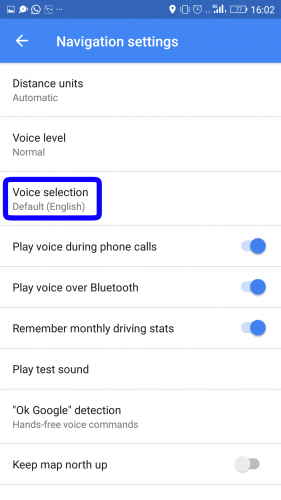 6. Tap on the voice you want from the list that appears. A new voice will be updated on your phone. 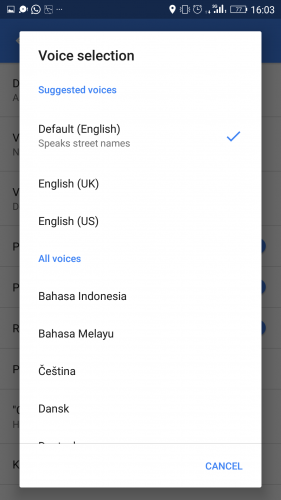 Note: If you’re using an outdated version of Google Maps, we strongly recommend that you update it, because the option to change language isn’t provided in the obsolete versions of the app.

Q: How do I test the new voice?
A: After updating the voice to a different one go back to the Map. Tap Go that is in a blue icon in the bottom left corner. Enter the destination. You will also need to enter the starting location if your current location does not appear instantly. Tap Start and you will hear the Navigation Voice giving directions.

Still unsure how to change Google Maps voice? Don’t worry. Just leave your queries in the comments below, and we will get back to you as soon as possible. We promise!

Sheraz Ali
An established copywriter, with a longstanding experience in a vast array of industries, including but not limited to spirituality, technology, cannabis and travel.
RELATED ARTICLES
G suite