How to get Android P features on your phone 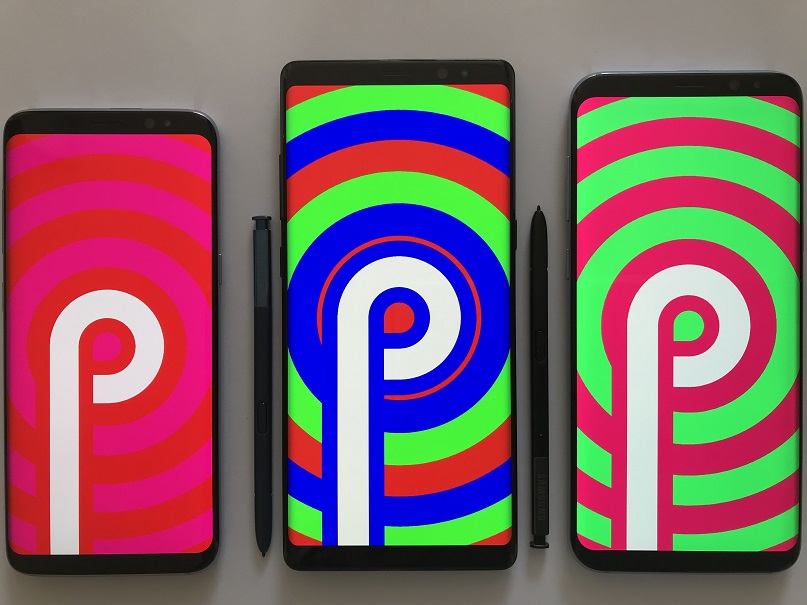 Several months ago, Google announced the ninth update version of the most commonly used smartphone operating system. Codenamed Android P, this version is a major overhaul of the currently stable android version 8.1 – Oreo.
The first available beta version was released two months after being announced was available only for Pixel devices. At this moment, the latest beta version released is Beta 3 which is available on only a handful devices among which are some Pixel, OnePlus, Essential Phone, Nokia, Oppo, Nokia, Xiaomi and Sony phones.

The features that we are shown to us are interesting and anyone would like to try them, so some developers have developed apps that mimic those features so that anyone that has an android phone would be able to have them. Some of the apps are ports and others are developed, but either way since they are not available through the play store you will need to side load them. Today we will go through only 5 of them that we were able to test. Once more of these starts to come up we will have a second part.

It is widely known that the best launcher you can have at the moment is the launchers that Pixel devices have. It is not fancy with thousands of skins, but it is lightweight and has a few visual changes from previous versions. You can get the APK file from the XDA forum.

If you are the type of person that sends a lot of screenshots you are going to love this app. The Screenshot markup will enable you to make changes to your screenshots such as cropping, highlighting and a few other simple edits. In order to be able to use it once you make the screenshot you will need to click on “Share” from the notification dropdown and select “Markup”. This port is also available on the XDA Forum.

Ever since the first version of Android the volume sliders have been horizontal on the top or middle of the screen (depending on the UI from the phone’s manufacturer) moving left or right. On Android P the slider is vertical and slides up or down. Since this is not a ported application be prepared for a few bugs, but if you want you can download it from XDA Labs and try it.

One of the many functionality features added to Android P are the smart replies. In general, this app would save you time by staying ahead of you whenever you need to reply something to someone and gives you a few suggestions. It will not be able to produce some long sentences, but it is perfect for short ones. At the moment, they are integrated with only a handful of apps, but we expect Google to increase the integration. Navigate to APK Mirror and download the latest version.

This is more of a security feature rather than a functional. The entire point behind this is to put your phone in a locked mode where it will not be able to unlock your phone using any of the biometrics on your device, such as fingerprint, face unlock, trusted voice etc. The only way that you would be able to unlock your phone is by using a pattern. The feature will need to be enabled in the lock screen settings, after which you can enable it by long-pressing the lock button. Download the APK from APK Mirror.

These are only some of the features and since the apps are not official or still in beta might not work as expected. During the next period apps with similar features will start to come up on the Play Store so we will revisit this topic once we test them out.

Q: What is the Android version requirement for these?
A: There won’t be an official notice from Google on this mostly because these features are limited to Android P only, but Anything over Android 4 would be okay.

Q: How can I revert to the old settings?
A: Yes, all you will need to do is just to remove the installed application and your settings will be reverted.