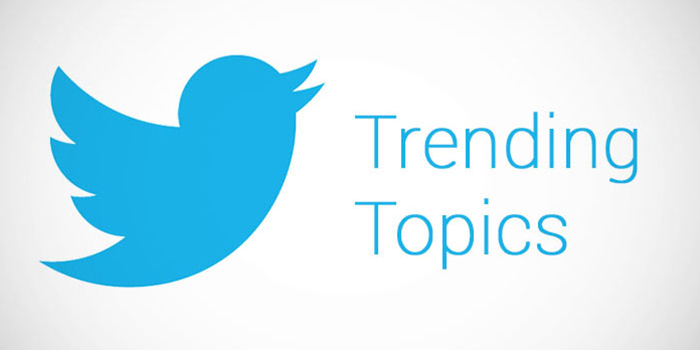 Simply put, a Twitter ‘topic’ is exactly what it sounds like: a trend that has further tweets related to it. Twitter users are now able to follow and unfollow whatever topic interests them, from a wide range of topics as well as sub-topics. For instance, you might want to follow a topic called ‘music’ but will come across a plethora of other sub-topics under that head. In this case, those sub-topics will be based on sub-genres of music. Following certain topics on Twitter creates a Twitter feed more in tune with your likes. So, keep on reading to find out how to follow topics on Twitter (via Android app).

2. From homepage, tap on Menu.

4. Under Following section, tap on More topics to view all topics.

5. Choose a topic and tap on it to follow.

You can unfollow a Twitter topic any time. Doing so will remove it from the list of topics you’ve marked as interesting. To do so:

2. Go to Following section in Topics.

3. Tap Following button in front of topic to unfollow it.

1. Tap on a topic’s Settings from feed.

(Both perform the same function that is, removing/unfollowing a topic.)

To see topics marked not interesting:

7. It will display whichever topic you flag as such.

Twitter is nice enough to ask you whether you think a certain kind of tweet, in YOUR opinion, fits that topic. If you want to see more DIY gardening tweets under gardening, for instance, just let the algorithm know by hitting YES or NO, done as follows:

2. Tap YES/NO if you (don’t) wish to see similar content for that topic.

5. You are now following that topic.

Now you can browse through a Twitter feed that reflects your likes and dislikes. Enjoy!

Sheraz Ali
An established copywriter, with a longstanding experience in a vast array of industries, including but not limited to spirituality, technology, cannabis and travel.
RELATED ARTICLES
Hosting