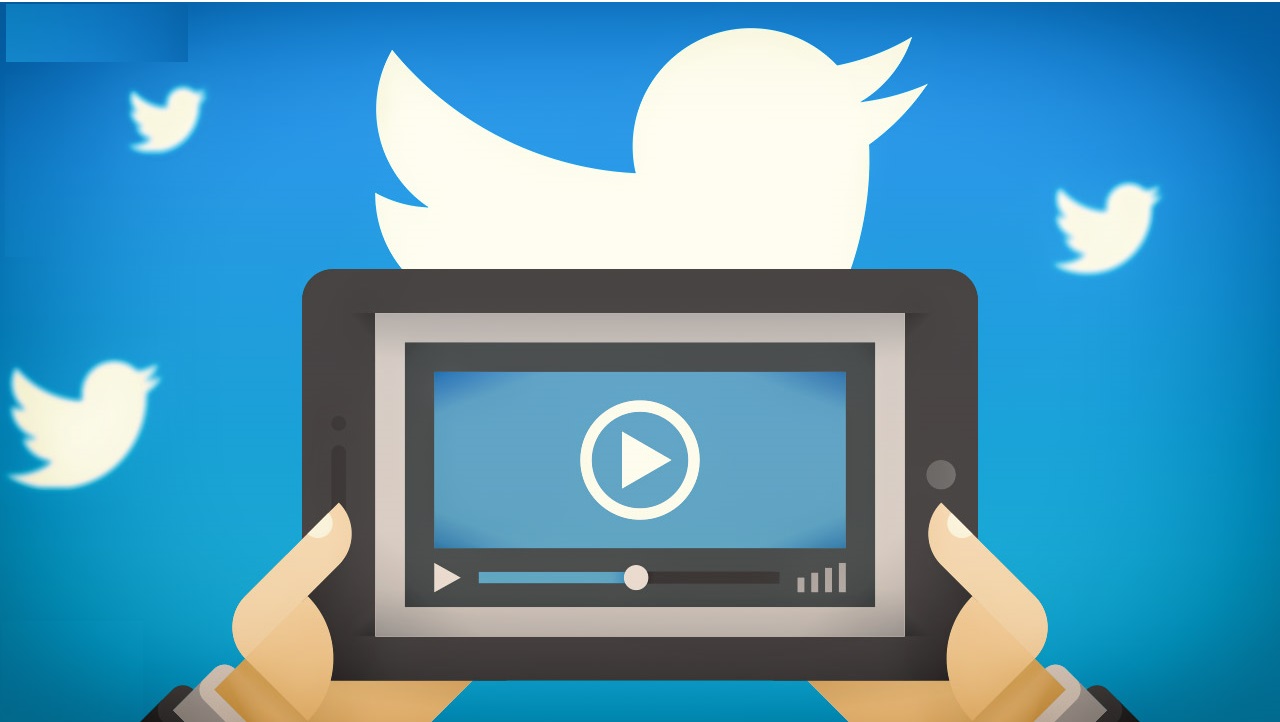 Twitter community posts some of the best images, GIFs, and videos one can find. If you follow lots of topics on Twitter, you will come across all the more video-related content on your feed every day. But isn’t it a shame that you can’t save videos off Twitter that really pick your interest? Luckily, for you, there is now a way to easily do so. You can download videos and even GIFs and images from Twitter using third-party apps. There are many circulating within Twitter user circles these days. Let’s look at one below and find out how to download Twitter videos for free!

If you copy a link off a Twitter video and then open this app, it will automatically detect the video link. You can now start its downloading process, as shown below:

10. The video has now downloaded.

11. Tap on Downloads to see all Twitter video downloads.

To take further actions on a video downloaded off Twitter:

12. Tap on Settings in front of video to be edited/shared.

13. Select any of the following features, as needed.

1. Does this app have any virus?

Even though this app is filled with ads, it does not harm your device and is safe to use.

This app has been rated 4.9 by over 500,000 users world-wide. As such, one of its perks is that you can download not only videos, but even GIFs and pictures from Twitter.

3. Will the downloaded videos be saved in my device’s media library?

Yes, right after download, a folder called TwDown will be generated automatically in your Photos library. It will contain all the videos, pictures, and GIFs you might have downloaded. You can also play the downloaded files right from the app; it has a built-in player.

Unless there are copyright issues detected, yes, you can.