Tech-Recipes: A Cookbook Full of Tech Tutorials
HomeInternetAndroidHow to Turn on Flashlight Mode on an Android Device
InternetAndroid

How to Turn on Flashlight Mode on an Android Device 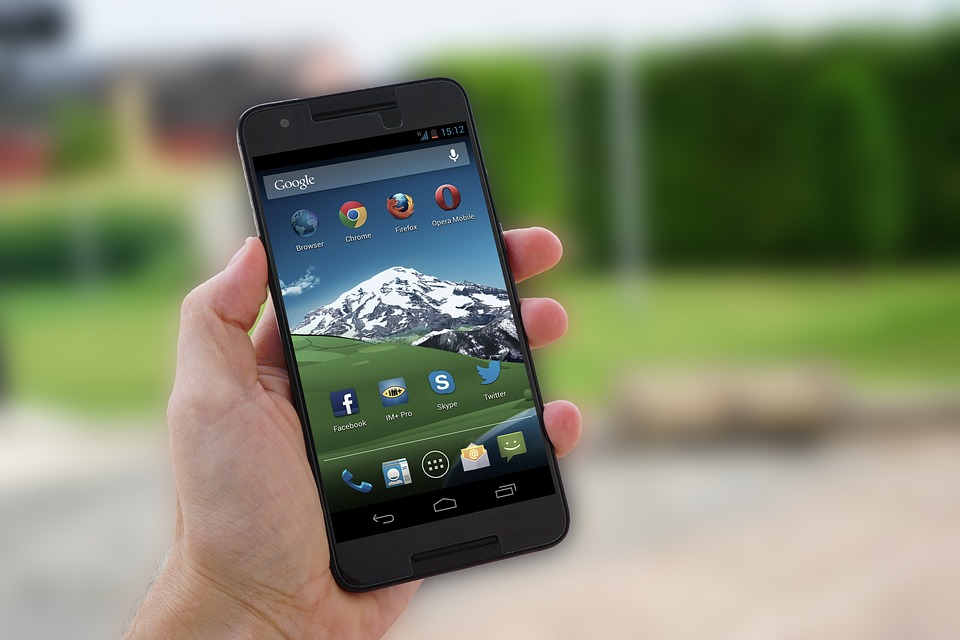 Many times we come across situations where we need to turn on flashlight mode to navigate our way through dark places. You most probably won’t be carrying a portable flashlight with you at all times unless you’re a crime investigator. But you definitely will have your smartphone with you. In such a case, your phone comes in handy with an inbuilt flashlight or an app that allows you to use one.

Most Android devices have a built-in flashlight option that you can simply toggle on by tapping on it. While for those phones in which this feature is not available, there are several easy-to-use flashlight apps in Google Play Store. You can install one of those apps on your phone to turn on Flashlight Mode for Android devices.

The latest versions of Android also have Google Assistant installed in it. It will turn on the flashlight for you when you will give it the command to do so. This feature comes in useful when your hands are preoccupied, so you can simply have the Assistant accomplish the job for you.

You can turn on Flashlight mode for Android devices by following any of the following options:

1. Swipe down on your screen to drop the notifications panel and you’ll see a few settings option there. In some Androids, you need to swipe up to get access to the quick settings. 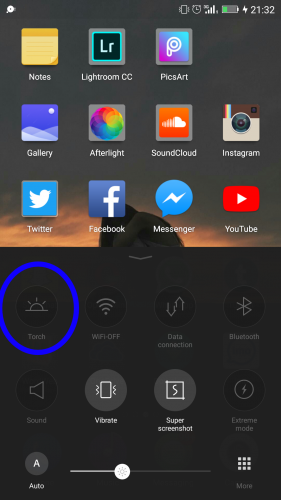 When you want to turn off the flashlight you can use a similar method. Just swipe down the notification panel and tap the flashlight option to turn it off.

1. Tap and hold the home button. 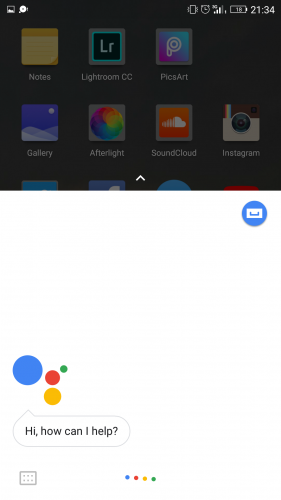 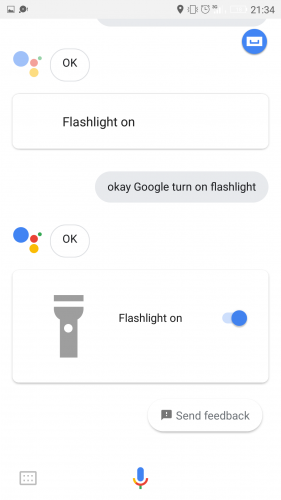 4. If you’re not comfortable giving the command to Google Assistant by saying it out loud you can also type it by tapping the keyboard icon in the lower left corner and then typing in the command. 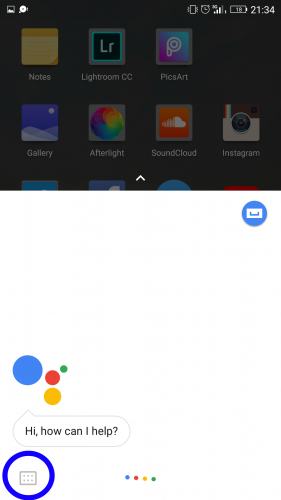 5. You can turn it off by giving the command to Google Assistant by saying, “Okay, Google, turn off flashlight”. Or alternatively, you can also type that instead.

1. Go to Google Play Store.
2. Search for Flashlight in the search bar above.

3. From the list that appears, choose a suitable Flashlight app according to your personal preference.

4. Tap ‘Install’ to download and install the app on your phone. 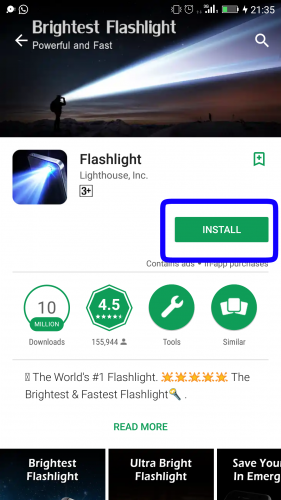 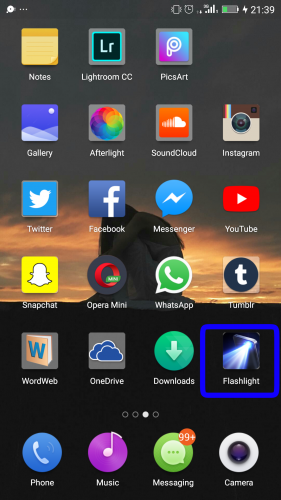 6. Most Flashlights app show a simple on and off button to use the Flashlight. Tap the power on option. 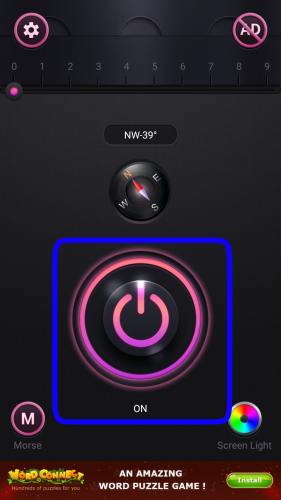 Q: My phone’s flashlight is not turning on. What’s the problem?

Q: Google Assistant isn’t appearing on my phone. What do I do?

A: Google Assistant is a feature that’s only available in Android version 5.0 or above. To activate Flashlight mode for Android device through Google Assitant, you need to update your device to a newer version of Android. If you have any further queries, please reach out to us and we’ll solve them for you.