What features in iOS 6 will the iPad, iPhone 4, and iPhone 3GS miss? 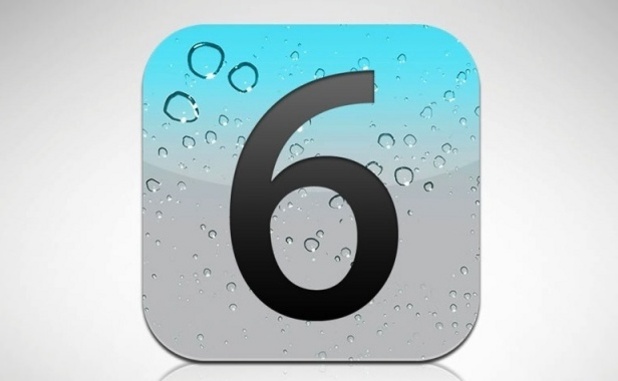 Similar to previous upgrades of iOS, users with older devices will not be able to use all the features of iOS 6. Here is a listing of the limitations for the older hardware.

Many people will complain that the older Apple hardware does not get all the new features in iOS 6. Most of us believe that yearly updates to the OS are icing on the cake. Apple typically limits features when using on older hardware would limit performance. Apple users expect the experience to be snappy so limiting features based on hardware makes sense. The cynical person will also say that this “makes cents” for Apple by encouraging people to buy new hardware for the latest bells and whistles.

What will features will run is mixed based on the various hardware of all the different devices.

Will my device be able to run iOS 6?

Requires at least iPhone 4S or iPad 2 or later

In the new Maps application, Flyover and turn-by-turn navigation

Requires at least iPhone 4 or iPad 2 or later