Sony Ericcson’s latest smartphone integrates a powerful Android device with a PlayStation styled slide-out game controller. Couple this with AT&T’s 4G HSPA+ data network and this hybrid is very exciting. Continue reading for our full thoughts about this device.

The large 4 inch 480 x 854 screen capacitive touch screen is surrounded by a glossy black finish. The small curved buttons at the bottom and on the side are polished chrome. The typical four Android buttons on the front do not have any backlighting. The smooth plastic dark blue-gray backing rounds out the theme. 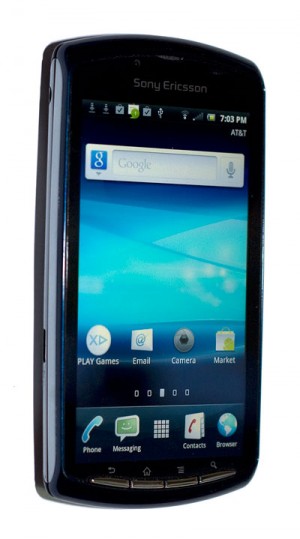 The device measures 4.7 inches long by 2.4 inches wide with 0.6 in depth. It weights about 6.1 ounces which is less than the smallest Nintendo DS and PSP. Our review unit came with a docking station, usb charger, and stereo earbuds with microphone.

On the front of the device are the standard Android buttons and the VGA forward-facing camera. The 5 megapixel camera rests on the back. The power button and green notification LED are on the top of the device. On the right-side are the left/right gaming shoulder buttons and volume buttons. The left-side has the mini-usb charging and stereo output ports.

Out of the left side comes the slide-out gamepad. The keypad configuration takes great inspiration from the layout of PSP-Go and retains the classic DualShock pattern. The D-pad directional buttons rest on the left while the traditional face buttons (X, O, square, and triangle) are located on the right. Two touch pads live where the analog sticks would be on a traditional PlayStation controller. The gamepad also has a three additional buttons– a handy settings menu in addition to the traditional Select and Start. 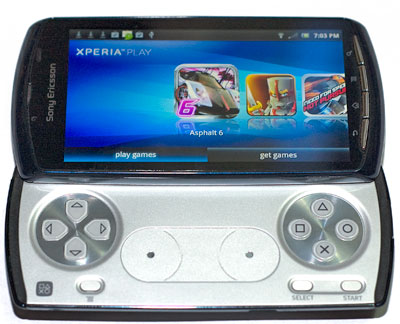 The Xperia Play is powered by the snapdragon chipset with a 1GHz CPU and Adreno 205 GPU that is able to deliver a game friendly 60 fps. 8GB SD memory for storage is included. 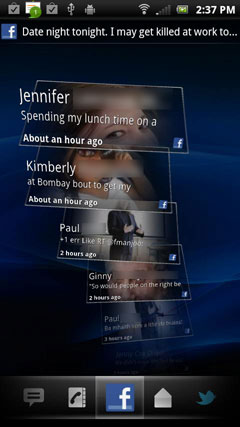 Audio is delivered through stereo speakers or via the stereo port. The screen is just not quite bright enough despite maximum brightness settings. This is not a dual-core device. It does not offer HDMI out. Accelerometers are present.

The device ships on the rock stable Android 2.3.3 (Gingerbread) platform with a custom UI on top. Like most custom UIs, it gives the phone identity without a lot of additional function. The Timescape widget aggregates information from recent calls, messages, and from Twitter or Facebook. This “flow” of information has some lag but less so that similar widgets from other providers.

Recorded video unfortunately has less than HD 800×480 quality. I found the Sony Ericsson pictures to be sharp but a bit undersaturated. This is in stark contrast with the iPhone camera which tends to oversaturate everything. Although you can not judge sharpness by these jpgs, these pictures certainly show the color differences. 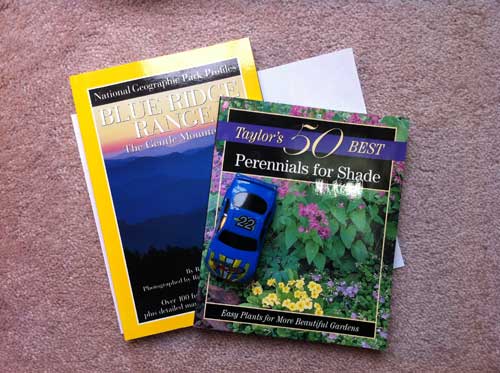 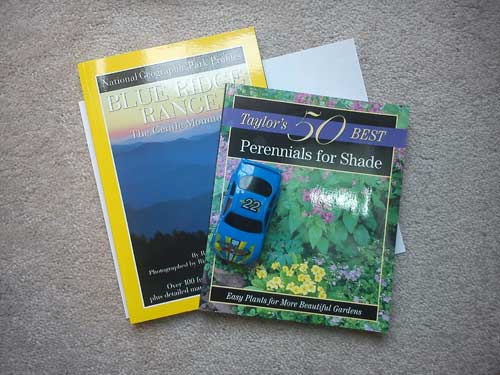 In the real scene the colors and saturation was much closer to the Xperia Play than the iPhone; however, I find the iPhone processing otherwise slightly better.

Starting from soft power down to power up with actual usability is 42 seconds which is very similar to an iPhone 4 used for reference. Testing from a battery pull is significantly longer but typically not relevant to actual use. Routine flash video appears smooth. Flash Benchmark 2008 yields a score of 3817 with 28 fps on light settings and 9.6 fps on medium settings.

Total Quadrant benchmark score was 1590. My personal Smartbench 2011 scores were 1300 Productivity Index and 1754 Games Index. Popular smartphone bookmarking benchmarks for the device average 1080 for Productivity and 1350 for Gaming. Although these tools are imperfect, these scores are better than the majority of the other single core1GHz and 1.2Ghz devices available.

Phone call quality was average. Wifi and cellular detection were also average. A comparison iPhone 4 grabbed an edge connection where the Xperia could not at the very fringes of our signal testing. Otherwise, it performed as expected. 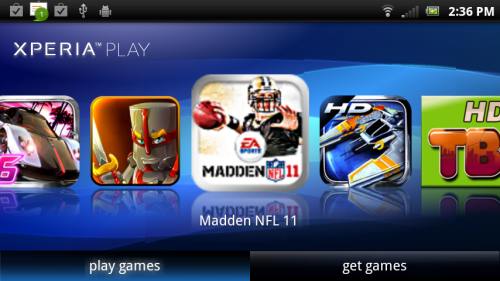 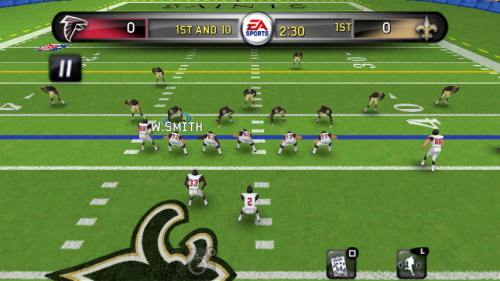 The included games are amazing and immediately drop the user into that PSP feeling. The preinstalled games never lag and really highlight the power of the device. My review device came with six Xperia Play optimized games including classics such Madden 2011, Sims 3, and Asphalt 6. It appears that over 100 additional optimized games are available for purchase. I purchased Need for Speed Hot Pursuit which loaded and played as expected.

Downsides do exist to this unique configuration. Unfortunately, but not surprisingly, the majority of Android based games have not been Xperia Play optimized and thus cannot use the gaming controller. Although the physical buttons are perfection, the analog touch pads on the controller did not impress me. Also, frustration occurs when some games like Madden require touch screen input instead of the logical controller input. The PlayStation pocket app has long promised to bring original PlayStation games to the device, but these games have really never appeared. Only one pocket app, Crash Bandicoot, comes with the device and only five others are available for purchase.

The combination of the DualShock styled gamepad plus a screaming Android device makes this a really fun smartphone. The hardware quality is excellent while Gingerbread gives a polished user experience. The PlayStation gaming experience is the true spark. Playing Madden or Asphalt 6 flashes me back to all the hours of youth spent in front of my Nintendo and PlayStation consoles.

Although it plays all the popular Android games, the ultimate deciding point will be if there are enough high quality Xperia Play optimized games to keep owners of this device happy. For me, I cannot put it down.