Tech-Recipes: A Cookbook Full of Tech Tutorials
HomeInternetAndroidHow Do I Know If My Samsung Galaxy Phone is Genuine or...
InternetAndroid

How Do I Know If My Samsung Galaxy Phone is Genuine or Fake/Cloned? 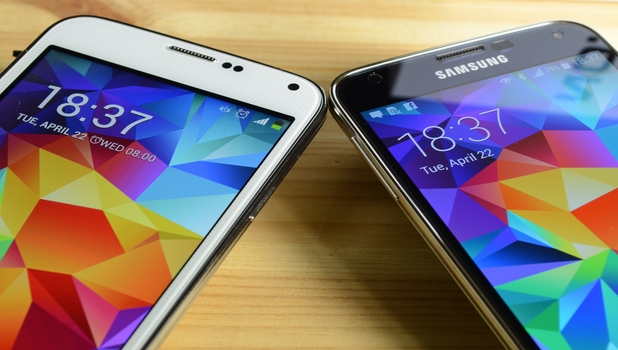 Samsung’s line of Galaxy phones runs on Android. Since Android is an open source operating system, the source code of the OS is open to all interested parties under open source licenses. Some phone manufacturers take advantage of this by creating knock-offs of more popular devices. These companies have done quite a good job to lure consumers into buying their fake phones at a very low price. Here is a list of ways to identify a fake or cloned Samsung Galaxy device.

Whether you are using a Samsung Galaxy Note 4, Note 3, S5 or S4, some imitations are obvious enough to be easily identified. If the device in question has any of the signs below, chances are, that device is fake. 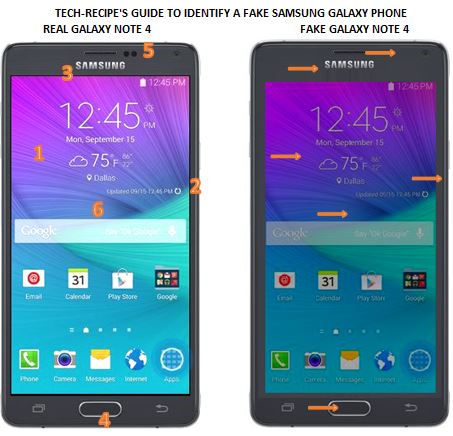 5.Check the phone sensors. Some sensors are missing or misplaced on Galaxy replicas.

6.Check the screen’s glass material. Run your fingers through the screen. If it feels like plastic more than glass, then the device is bogus.

Know a Cloned Galaxy Phone Through Its Performance

Some fake Galaxy phones are so convincing that one can hardly see any physical differences from the real product. However, when put to performance tests, phony devices will drag down. Try these tests: 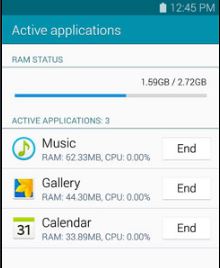 2.Test the camera. Take multiple pictures. Notice the speed of how pictures were taken. Knock-offs will drag down. Photo quality of fake Galaxy phones are unsatisfactory, too. 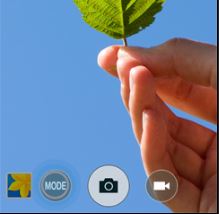 3.Most high-end Galaxy phones can take pictures while recording a video. Knock-offs do not have the function. 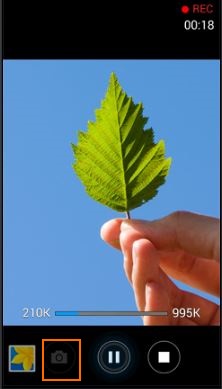 Use Samsung Kies to Identify a Real Galaxy Phone

The most reliable way of knowing the authenticity of any Samsung Galaxy device is by using Samsung Kies. Samsung Kies will scan your device and display important information about it. To use Samsung Kies to identify your phone, follow these steps: 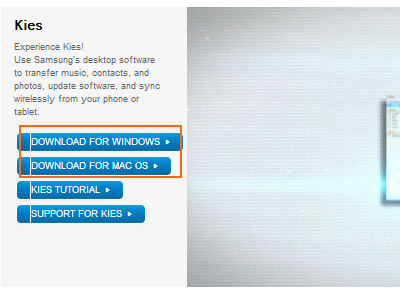 2.Using a USB connector cable, connect your phone to your computer. 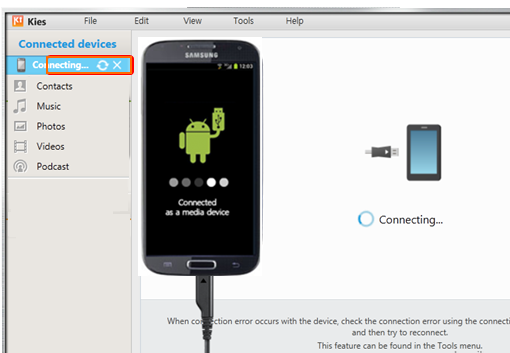 3.Wait for Kies to display your device’s name and the firmware information of your phone. This is a sign that the phone is genuine. 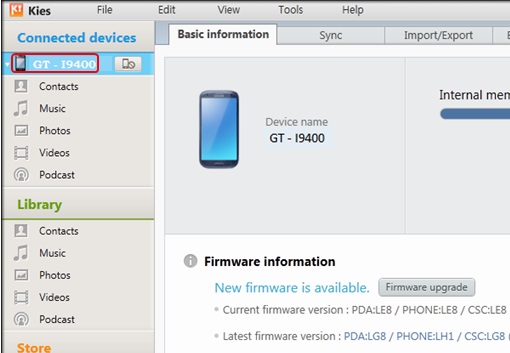 4.If the device is not recognized, connect it again. If Kies still does not recognize your device, chances are the phone is not a real Galaxy phone.

Use Samsung Codes to Know a Real Galaxy Phone

Samsung Galaxy phones have fixed codes that can be entered to test functions or view information about the device. You just simply input the codes in your dialer app and your phone should respond to it. If the phone does not show any response, then the Galaxy device you are holding is an imitation. These are the most common Samsung codes:

Do you have a fake Galaxy phone? Were you tricked into buying a cloned device? Do you have other tips for our readers? Share them in the comments section.