Set Up a Longer, More Complex Passcode or Password on your iPhone or iPad 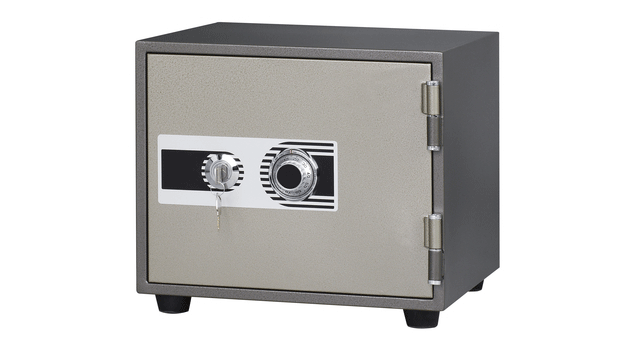 By default in iOS, you can only use numbers in your four-digit passcode. This limitation makes it easier for other people to guess your code and unlock your phone without permission. Luckily, it is possible to set up a longer password that contains characters, numbers and symbol to make it harder to guess.

As today smartphones can contain personal, sensitive information, it is a good idea to set up a long password to protect your phone from unauthorized access.

2. In the Settings screen, tap on the General section. 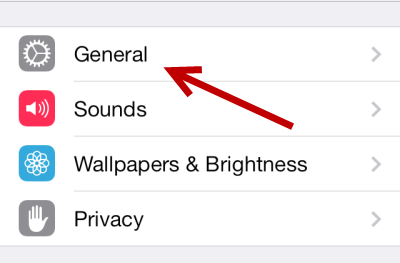 3. Next, choose the Passcode Lock option. If you have not set up this feature, you will be asked to provide a four-digit pin code. This passcode will be replaced with a longer code later in the tutorial.

4. Once you have set up the code, you can access more advanced options for the passcode. Look for the Simple Passcode option in the list, and turn it off. This will let you use a longer code instead of the four-digit one. 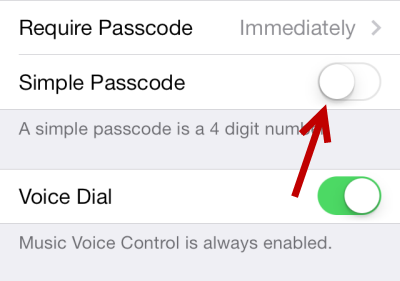 5. Once the Simple Passcode is turned off, the system will ask you for another code. This time, you will be able to create a longer passcode that contains characters, numbers, and special characters.

For a strong password, it is recommended that you use a combination of uppercase and lowercase characters, numbers, and special characters.

Do not include any personal information such as a birthday or phone number in the password as they are quite easy for outsiders to guess.

When you have entered the new passcode, tap Return. You will then be asked to confirm the code. After that, your new code will be set up. 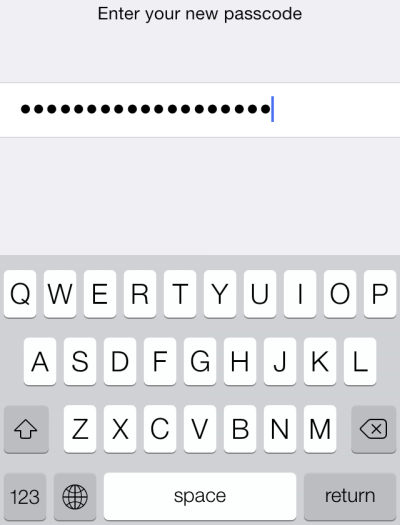 6. In addition to the stronger password, you can turn on the Erase Data option in the same screen so that the system will wipe out all data after 10 failed passcode attempts.