How to make use of your old computer 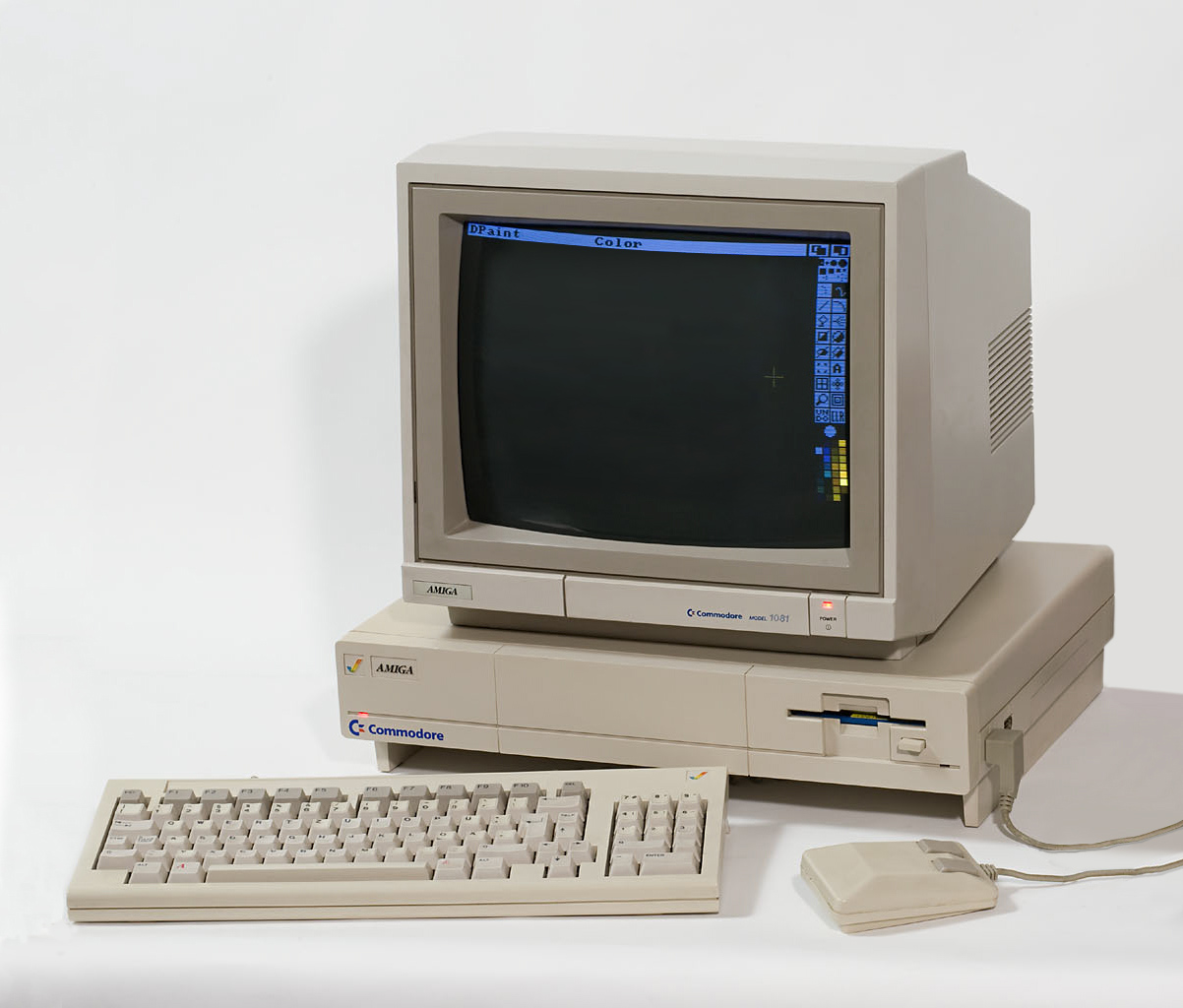 For many years, computers have played an important role in our lives, regardless if we use them for work or entertainment. People that made an upgrade and bought a new computer recently it is very likely that their old computer has started to gather dust stored somewhere.

For most people the most natural approach to this is to send it for recycling or just throw it away. But some people are thinking of finding a way to put their old computers to use. There are a few ways to use your old computer but bear in mind that the configuration plays a huge role in the usage.

If you are the type of person that likes to test different operating systems, doing that on an old computer would be perfect for you. If your configuration is way old then you would only be able to install some light-weight Linux distributions and see which one works best. There are probably hundreds of distros to choose from, but among the most popular ones would be Bodhi or Puppy Linux. These are developed for older computers with single core CPUs below the 1 GHz clock as well as below 512 MB RAM.

As an addition to the previous use for your old computer, once you get the distro that works best on that machine, you would be able to install some basic applications and still make use of it. Most of the daily apps that you use on your Windows are available for Linux as well. That means that you can either use the same app, such as Firefox or Chrome or you can use the Linux alternatives, such as Libre Office as an alternative for Microsoft Office.

Network attached storage or NAS for short is a perfect use for your old computer in situations where you have multiple users on your network and you constantly share files between each-other or you stream a lot of content that you have. There are a lot of applications or operating systems that enable you to turn your computer into NAS, but the most commonly used are Amahi, FreeNAS and NAS4Free.

Another good way to use your computer is to turn it to a media device and plug it on your TV. This might seem like unnecessary if you already have a smart TV, but turning your computer in a media center can have a few advantages. The first and most obvious one would be that you would have a full working desktop which means that you can practically use it as a computer. Also, you are not limited with a built-in storage, like your TV, you can always upgrade. Before you decide to go down this path it is important to point out that you must check if you would be able to hook up your computer to your TV, meaning that it is recommended to have an HDMI port.
At the moment, the best possible application to install is Kodi. It is a very powerful media center where you are not only limited to pictures, music or video. With Kodi’s addons you can do much more. If you intend to use your computer for a media center then it would be recommended to get a wireless keyboard with a touchpad or a wireless keyboard and mouse set.

This can be a bit complicated if you intend on completely turning your computer into a router. You have two choices: use an application or change the operating system. This will depend on how much time you want to spend doing this and the configuration of your computer. If the computer if very old then you can use DD-WRT X86 or Untangle as operating systems that you can install on the machine and run it as a router. On the other hand, if you want to avoid the hassle and you computer is not ancient you can use Windows’ built-in feature to act as a hotspot (this is available on the April’s update) or you can go with applications such as Virtual Router Manager or Conectify.

In order to be able to use your computer as a router it is important to have a LAN port, where the computer will be connected to the internet and a WiFi card which will be used to broadcast the signal.
There are many other “less popular” uses for your computer that you are welcomed to share with us. It is also important to point out that you can perform these changes on a desktop as well as a laptop. Tablets are generally very limited and you might find that it might not work as you intended.

In the next few days we will give a detailed explanation on how to apply these uses for your computer.

If none of these work for you or if you still intend on keeping your computer in storage or to throw it away, then you can always donate it to charity or someone that needs it.

How To Retrieve Data From Damaged Hard Drives

How to find the right computer for you