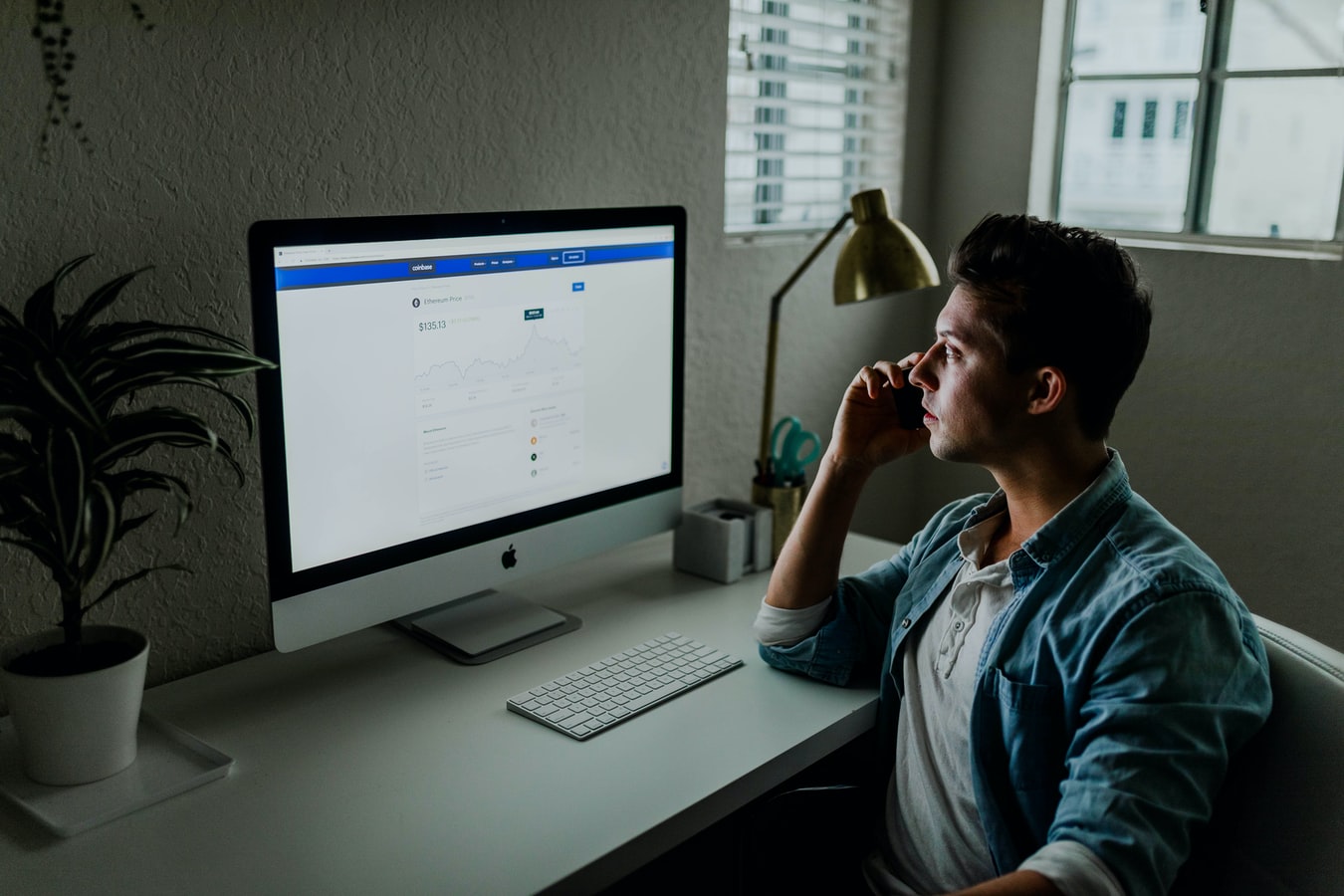 Mark Zuckerberg alone had the authority to delete individual messages from Facebook Messenger. Mainstream users were only allowed to delete group Facebook chats. But, now everyone can access this feature. It lets you delete mistyped and accidental messages from your FB messenger inbox. Maybe you sent a proposal to a crush you weren’t ready for but your hand slipped. Or maybe some of your friends messed around with your Fb messenger account and took a prank too far. Whatever the situation, this new messenger feature gives you the ability to delete these FB messenger messages and make easy amends.

2. Go to the chat you want to delete the messages from.

3. Tap on the individual message you wish to remove.

4. A bottom panel will popup. Choose remove from it.

5. Select remove for everyone.

6. You can also remove the message only for you if your sole purpose is to clean up your old chats. Notably, If you choose this option, the message will still show in your recipient’s chatbox.

7. Tap remove one final time to confirm your selection.

Note: Unfortunately, You will not be able to remove messages that are older than seven minutes for everyone. For messages that have aged beyond this timeframe, you will only have the option to delete them from your chatbox.

Important Things to know about the Unsend FB Messenger Feature

Sheraz Ali
An established copywriter, with a longstanding experience in a vast array of industries, including but not limited to spirituality, technology, cannabis and travel.
RELATED ARTICLES
Apple iPhone

How to Create Your Facebook Avatar The Easy Way