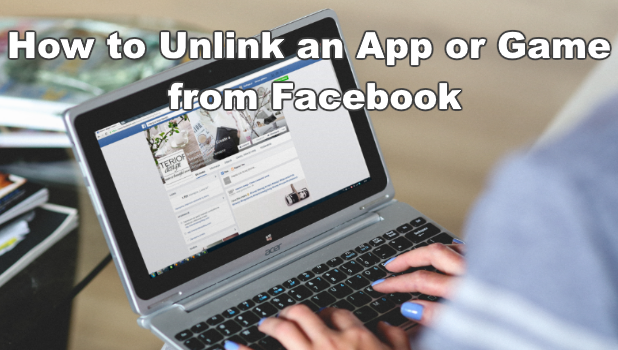 The advent of apps has pushed developers to ensure continuity of app usage regardless of the platform or device where the app was used. The classic approach to this is the sign-up method where users need to register and choose a username and password before using the app. Recently, there has been a shift to instant access which does not require registration. This method ensures that users get to experience the app right away without the usual hassle of registering an account. To ensure continuity of usage, which includes the saving of user progress on games, most developers have opted to use Facebook as a way to “auto-register” users. By binding app and game accounts to Facebook, users can continue their progress on another platform or device at any time. The problem with this is that, as easy as it is to bind an app to a Facebook account, the unbinding process is not that simple. This tutorial will show you how to unbind a Facebook account from any app.

The next steps explain how to unlink a game or app from your Facebook account. For illustration purposes, I will unbind the game Mobile Legends from Facebook. 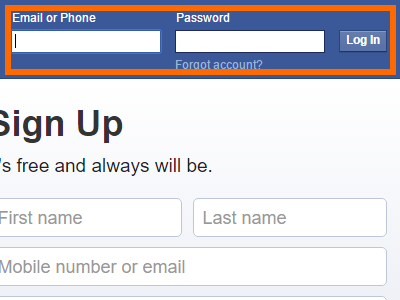 2.Once you are logged in, click the More Options button (inverted triangle icon) in the upper-left corner of the screen. 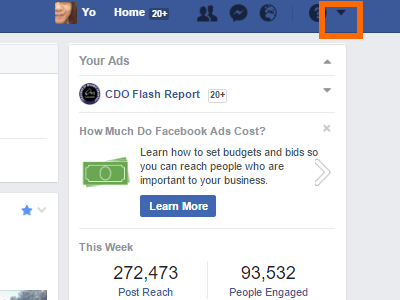 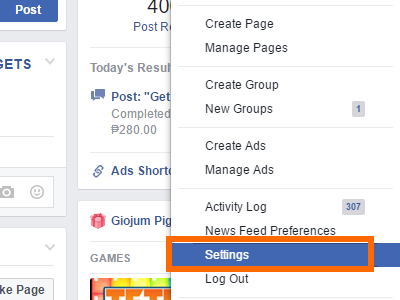 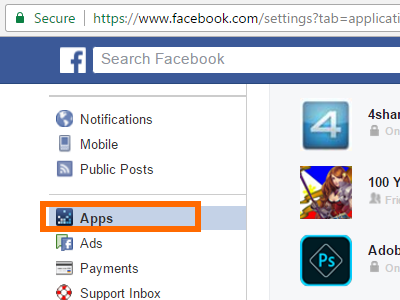 5.In the App Settings, click on the Show All button to view all the apps linked to your Facebook account. You may be surprised at the number of apps and games that are linked to your account. 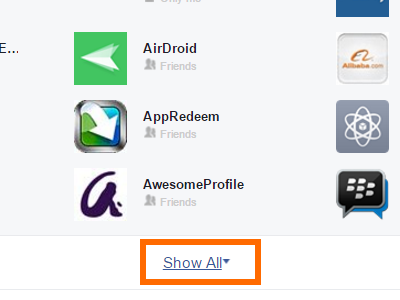 6.Scroll down to the app or game that you want to remove. In this case, scroll down to Mobile Legends. Apps are sorted alphabetically to help you locate them easily. 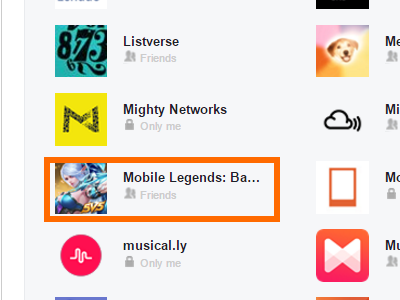 7.Hover your mouse over the app icon until the Edit and Close buttons are shown. 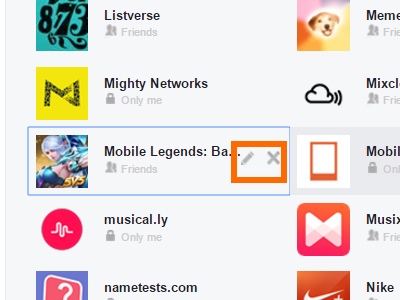 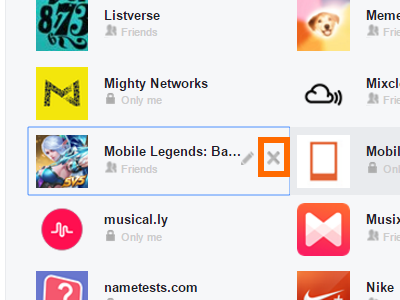 9.Confirm the action by clicking on the Remove button. 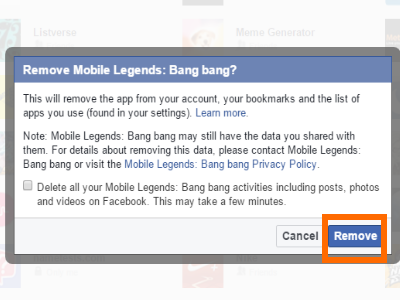 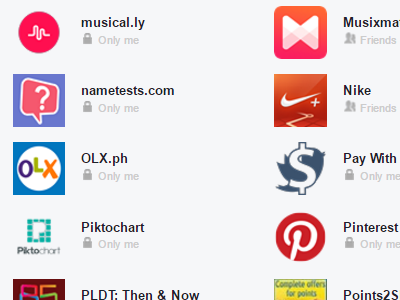 Now you know how to unbind a Facebook account from any app. If you have encountered any problems with the steps above, let me know in the comments section.