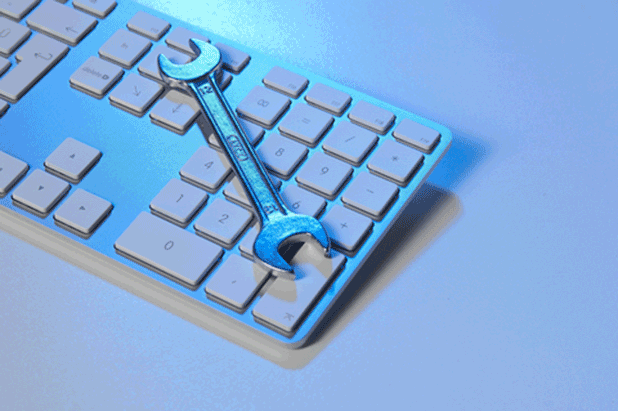 Kenny asked me the following question:

“You guys have a lot of registry hacks but very little Apple tweaking. This made me wonder–what is the difference in how Windows and Mac systems store their settings. Why does the Windows registry always get blamed for slowing down PCs?” 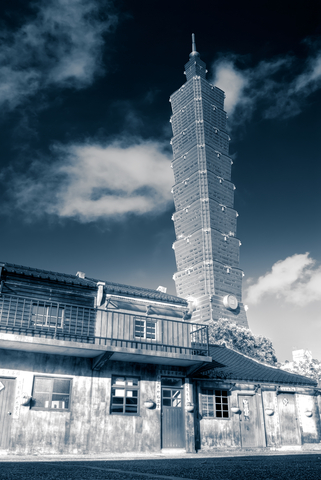 Although Microsoft now discourages it, most applications and the Windows operating system keep most of their settings within the registry. Think of the registry as a skyscraper where each floor controls a particular aspect of Windows or a specific application. If data is corrupted in the registry, the elevator of our analogous building may not work. In the worst cases, the whole building may fall and the system crashes or is unable to boot.

Stemming from it’s linux-ish roots, OS X keeps configuration data in individual property list (*.plist) files that are text, XML, binary, or JSON files. These files are like small houses instead of skyscrapers. If one house burns, it is unlikely to cause damage to other houses. So if one preference file in OS X is corrupted, it is unlikely to hurt other applications. In fact, applications have a tendency to rebuild the configurations if they are removed. This is one of the reasons that if an application is misbehaving on a Mac, the first recommendation is typically to delete the associated plist configuration file. 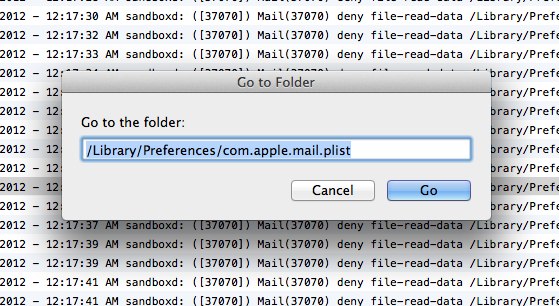 The individual property list files used in Mac’s OS X allow for applications to be moved from system to system while often maintaining (or allowing the rebuilding of) configuration. On the downside, these file types are not considered a very efficient use of storage. Also, as OS X has become more modern, plist files have changed format requiring the operating system and system tweakers to be able to handle various preference methods.

Why is the registry hacked more than plist files?

Ultimately, there is nothing inherent about the configuration methods that push people to hack PC systems more than Macs. Because Windows boxes have typically been used more in enterprise environments and because registry hacks have been an easy way to roll out configuration changes to a bunch of systems at once, most Windows administrators are now registry gurus. As each generation of Windows OS has mostly maintained backward compatibility, the tradition of the registry hacks have been allowed to propagate. Registry hacking is now ingrained in the DNA of users wanting to tweak their systems.

Macs are “just suppose to work” and have historically attracted less of the customization-driven user. Although this is rapidly changing, Windows users have traditionally been more of the tweaking mindset than Apple users. Additionally, Macs have not required the same enterprise network distribution procedures that forced administrators into registry knowledge.

Storage issues aside, most experts believe that the plist method of OS X is superior to the configuration mechanism of Windows. However, both backwards compatibility and administrator familiarity ensures that Windows registry hackers will continue to have a playground for years to come.

David Kirk
David Kirk is one of the original founders of tech-recipes and is currently serving as editor-in-chief. Not only has he been crafting tutorials for over ten years, but in his other life he also enjoys taking care of critically ill patients as an ICU physician.
RELATED ARTICLES
Computer programming