Tech-Recipes: A Cookbook Full of Tech Tutorials
HomeWindows 10How to Uninstall and Restore Built-In Apps in Windows 10
Windows 10

How to Uninstall and Restore Built-In Apps in Windows 10 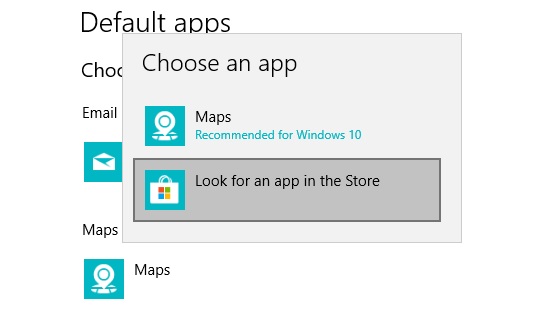 Windows comes with many default features and apps. Until some time ago, most of us went by thinking such default feature and apps cannot be removed. This would be particularly…annoying, when one faced problem(s) with a default setting and it needed uninstalling and restoring. Thankfully, we now know of an easy, quick fix to get around problems in default apps. All you need is Windows Powershell…another feature present in Windows 10 by default. Lucky for us, Windows incorporated internal fixes for its own problems. So, keep reading to find out how to uninstall and restore built-in apps in Windows 10.

1. Go to Start menu from the Windows icon. 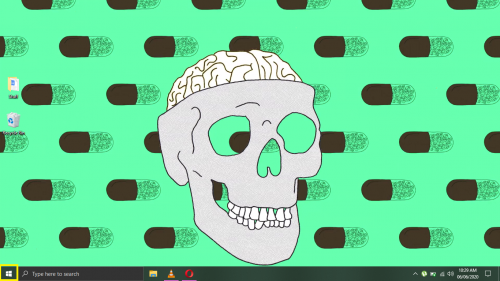 2. Type in ‘powershell’ in the Cortana search bar > Run as Administrator. 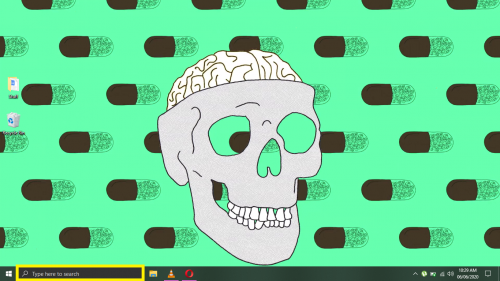 3. Scroll down to Windows Powershell under the W category of apps.

4. Click on the downward arrow in front of Powershell. 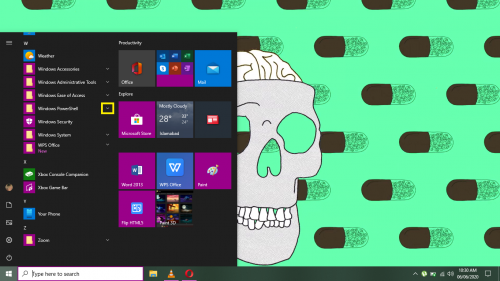 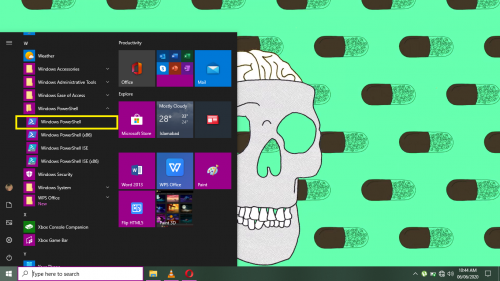 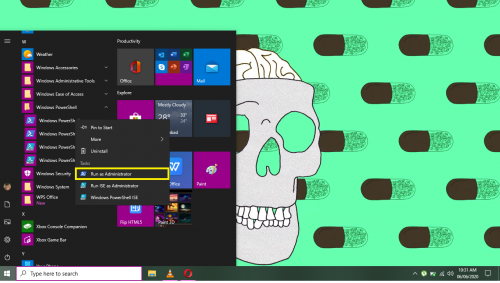 7. Select Yes from the prompt that pops up next. 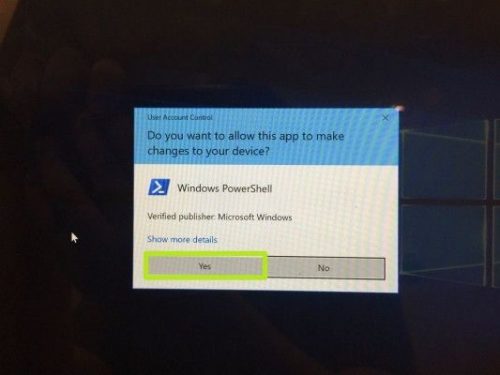 8. Type in the required command prompt in space highlighted below. 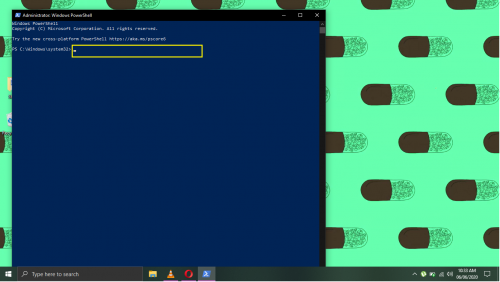 The default app(s) has now been successfully uninstalled and removed from your Windows 10 device.

List of Command Prompts for Uninstalling Default Apps in Windows 10: 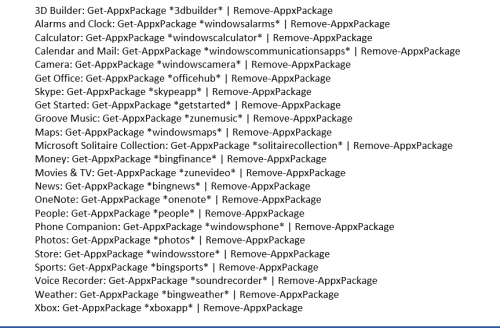 This method involves use of Windows Powershell.

The apps you uninstalled are now back and restored in your Windows 10 device!

This method does not involve the use of Windows Powershell, but of Microsoft Store instead. Just go to the Store and install the default app(s) you uninstalled using Powershell.

And that is how you uninstall and restore built-in apps in Windows 10. So long as you can run Windows Powershell successfully.

Things to Keep in Mind Before Executing Powershell Command Prompts:

Whichever method you choose to restore default app(s), make sure to not have any other app or program running other than Powershell while restoring.

The cache and storage data related to an app is removed from your device automatically once you hit enter in the command prompt.

The option to uninstall default Windows 10 apps through Powershell is not the same as ‘repairing’ or ‘restarting’ a default app from Windows 10 app settings. Some bugs and issues that might be present in default apps only go away once you completely uninstall that app. That is where Powershell saves the day!

Other Useful Windows 10 Tips and Tricks

The following tips and tricks related to common Windows 10 features might help you, too:

Block an Application from Accessing the Internet in Windows 10

Turn On and Off Automatic Updates in Windows 10

How to Use Windows 10 Automatic Repair

Sheraz Ali
An established copywriter, with a longstanding experience in a vast array of industries, including but not limited to spirituality, technology, cannabis and travel.
RELATED ARTICLES
Windows 10

How to Play .MKV Files on Your Computer

How to Check Graphics Card Configuration on Windows 10

How to Downgrade Windows 10