Does the Wii U Use Friend Codes? 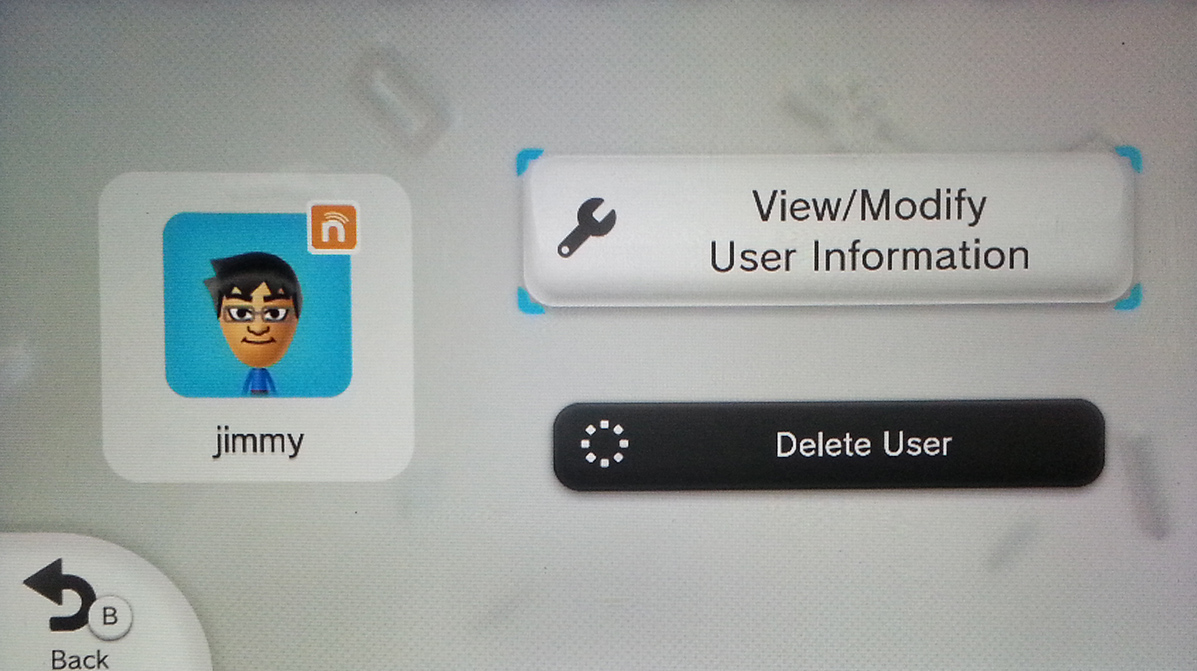 With the Wii U, Nintendo has finally ditched Friend Codes in favor of a user name or gamertag type of system called the Nintendo Network ID. These helpful tips will get you started with user accounts on the Wii U.

No more Friend Codes! Nintendo has finally realized how horrible the Friend Code setup of the original was. The Wii U uses a system similar to XBOX Live and PSN where one can choose a username to use for their online id.  This new account is your Nintendo Network ID and will be used on your Wii U for its online gaming and messaging.

1. Your Nintendo Network ID can only be tied ONE Wii U Console. You cannot login on a different Wii U console with the same ID.

2. When setting up your Wii U, you will need to create a Nintendo Network ID. Once created, you can then link it to your Wii U user account. This is the username (instead of Friend Code) that you can give friends to add you to their Wii U and vice versa.

3. You can unlink your ID from a user on your Wii U. However, you can only re-link the ID back to a different user on the SAME Wii U console. See this see Nintendo Notice for additional details.

4. You can add users that are not linked to a Nintendo Network ID if you want. These users will not have the benefits of the online options such as MiiVerse and friends.

5. Each user has his or her own Wii U menu that they can customize.

7. You can link your Club Nintendo account to your Nintendo Network ID on your Wii U. Go into the eShop -> Menu -> Settings/Other and then the Club Nintendo Account.

8. Your old friends you had via Friend Codes will need to be re-added once they have a Nintendo Network ID.

9. At the moment, you are only allowed 100 friends in your list. I am not sure if this will be increased later or not. However, 100 friends is a lot of friends!

10.Finally, here is my Nintendo Network ID: jamesselix Add me with a note and i’ll try to add you back!

Jimmy Shttp://blogs.tech-recipes.com/jimmyselix
Jimmy Selix is an early adopter that loves to be one of the first on the block to have the latest and greatest in technology and gadgets. Another love of his is being able to share his knowledge to others seeking it. Feel free to drop any comments or questions that you may have.
RELATED ARTICLES
Wii U

Wii U: How to Setup and Remove Parental Controls