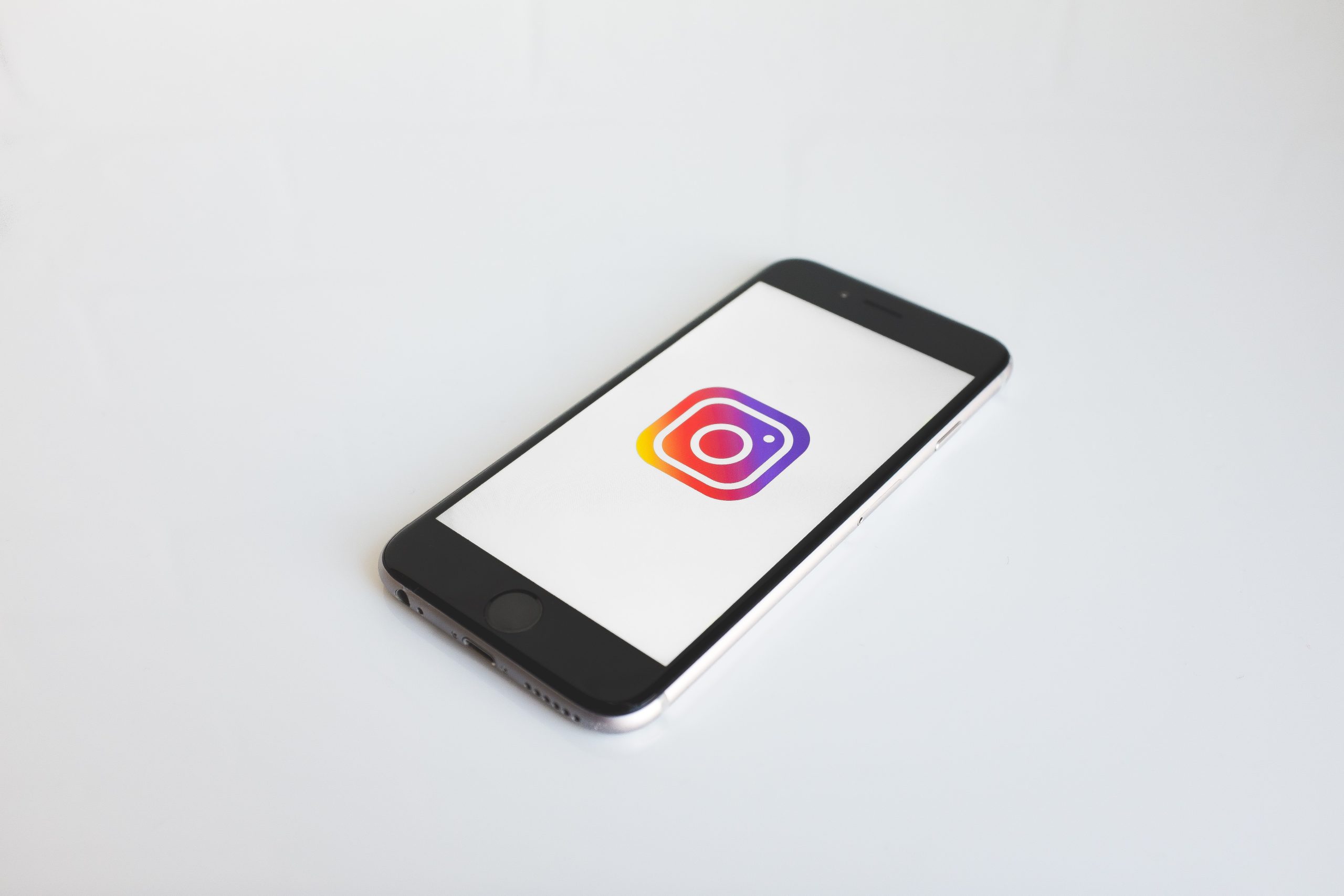 Facebook recently came up with a group calling feature in its Messenger app. Most of the world is working from home and Facebook could not stay behind in the provision of a platform that makes it easier. On 14th May, Mark Zuckerberg announced the launch of Messenger Rooms worldwide. Initially, the feature was only available on Facebook’s messaging app, allowing up to 50 people to join a room at the same time. However, other social networking apps under Facebook’s hood were announced to get the same feature soon. Accordingly came two weeks after Messenger Rooms’ launch, its integration in Instagram.

Here is how you can make a Messenger Room through Instagram: 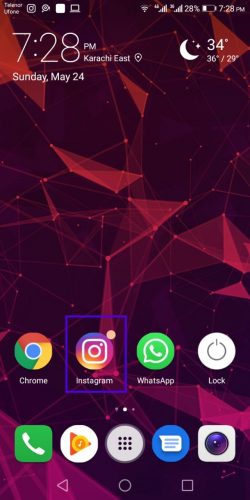 2. Go to your Instagram Direct inbox in the top right corner. 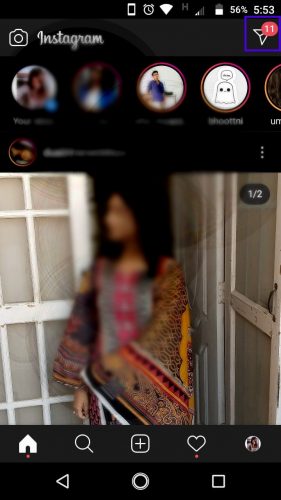 3. Press the camera button on the top. 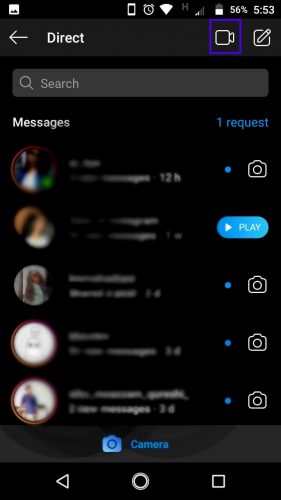 4. Select the Create a Room option above your contacts. 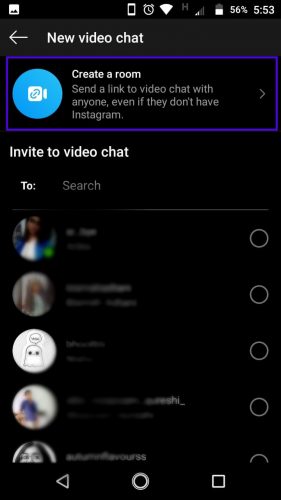 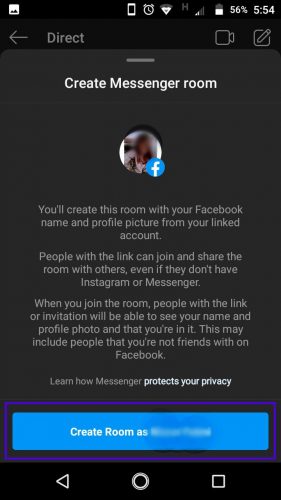 6. Invite the people you wish to start a call with by sharing the link

The feature was released worldwide only two weeks ago. However, the pandemic began more than two months ago and so, people are still used to apps like Zoom and Teams that were there from the beginning.

While the app lets people chat and meet without any time limits, unlike Zoom, it is yet to make a name among the best. A few complaints regarding the functionality and interface hinder the progress. To name one, all the rooms you join are displayed on top of your home page. It can be convenient for some and confusing for others. Your online friends appear in the same row as the rooms you are in. This makes for a jumbled look. You might be going for a Room and end up waving to an acquaintance instead.

Messenger Rooms’ integration in the most commonly used socializing apps only makes it easy to communicate in these times. It is all about making online communication less of a task.

How to Create Your Facebook Avatar The Easy Way

How to Lock Your Facebook Profile: Make Everything Private