Tech-Recipes: A Cookbook Full of Tech Tutorials
HomeTwitterHow to Make a Thread on Twitter — Extend Your Tweets
Twitter

How to Make a Thread on Twitter — Extend Your Tweets 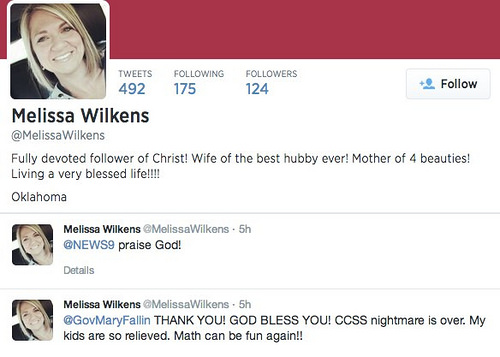 There are always more things to say, more interesting facts to add and more creativity to color your words. Luckily, for Twitter users, they are allowed this great amount of flexibility to keep adding that extra spark and creativity to their tweets even after they compose tweets. And to do that they must know how to make a thread on twitter.

3.The Tweet text box will appear. Type in whatever you want to say. Unless you do, the + button will be deselected. Once you start typing, it will appear highlighted, as shown below.

6.Create more threads by clicking the + button each time.
7.When you’re done writing one whole thread, click Tweet All.

There are, of course, other features related to this option. For instance, you can also view threads through your homepage as well as your profile time lines.

On the other hand, if a user mentions you in their thread, you will receive the notification for that through your Notifications timeline/a push notification/an email notifications (depending on your settings).

Can I add more tweets to a thread?
Yes, you can always add additional Tweets from the thread detail page. Click on Add another Tweet to post more tweets to a thread.
Can I delete one single tweet from a thread?
Yes, you can. Simply click on the Delete Tweet button (symbolized by the trash can appearing below each tweet) and it will delete that particular tweet.
Can I add multimedia in every single tweet in one thread?
Yes.
Can I comment/like/retweet another user’s thread(s)?
Yes, you can be involved in threads being posted by other users, too.

Seeking more guidance on how to make a thread on twitter? Check out these related articles at your discretion.