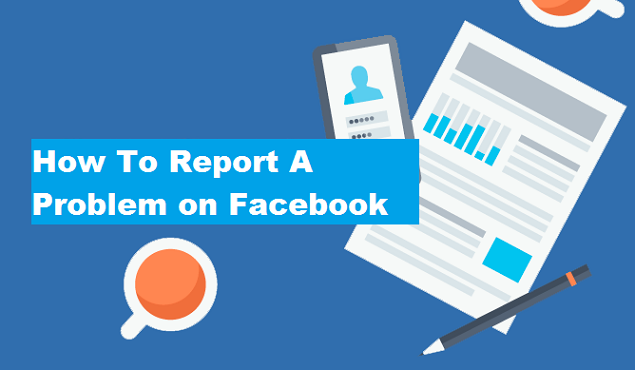 Sometimes we discover that some things on Facebook are not working correctly, it could range from a payment issue, a broken feature, or having problems logging into your account. Facebook Has provided a section where you can report a problem and alert Facebook of your challenge and in turn, Facebook helps you fix these problems for a better experience and better services, thanks to Facebook. Here’s an in-depth article on how to report a problem on Facebook.

So, How do I report a problem on Facebook?

Talking about inappropriate things, this may include nudity, hate speech, threats, abusive language, or perhaps you just want to give a general feedback.

Well, whatever the case may be, Facebook has the capacity to fix broken issues, it is affirmative that Facebook is a social media that has gone viral with approximately 2.13 billion active monthly users. Every user on Facebook carry out different personal activities on daily basis and as such, some users encounter difficulties and problems of different sorts and do not know how to go about fixing these problems. Here is the good news, Facebook can help fix these problems or even review their policies, but first you have to report these problems and if possible you can add screenshots for in-depth details of your challenge.

I once had an encounter with someone that had an issue with some of his Facebook features, he was confused and did not know how to go about it, I simply advised him to report to Facebook so that they can technically fix the issue, his major problem was that his Facebook features were lagging and at some point were not responding.

This was really helpful because he got positive results at the end.

Let me quickly show you the steps on how to report a problem on Facebook, these problems vary as well as some of the steps in reporting vary also. 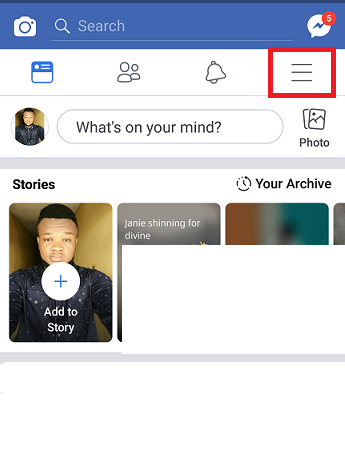 3. Scroll and tap on “help and support”. 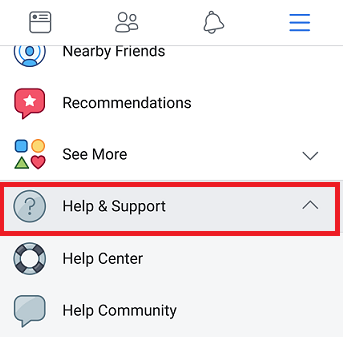 4. Tap report a problem (it has a caution sign beside it). 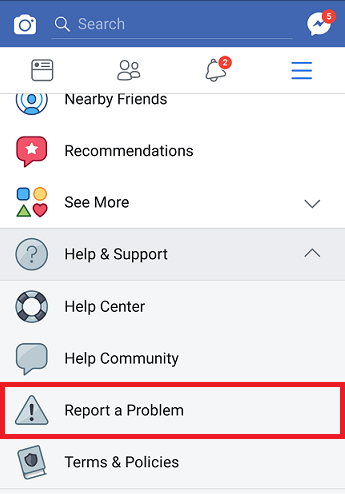 5. Select from the three categories.

If you have Selected “general feedback”, select a product or feature and write your feedback below.

If you have selected “something isn’t working”, select where the problem is and briefly explain what happened and what you want to be done to reproduce the problem.

By this time, you are sure to have reported whatever problems you want to on Facebook. Quite easy isn’t it?

While some persons find it inconsequential and a total waste of time to report issues on Facebook some other persons see the need to utilize this Facebook feature and enjoy a better experience on Facebook.

Q: Can I describe the problem in my own words?

A: Yes, you can describe it in your own words as long as it is understandable.