Tech-Recipes: A Cookbook Full of Tech Tutorials
HomeInternetAndroidHow to Toggle Facebook Home On and Off
InternetAndroidFacebook 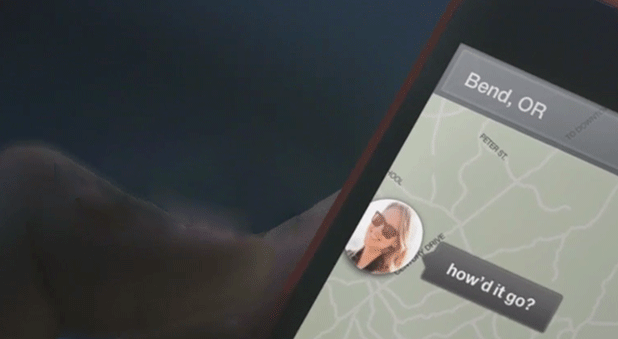 Facebook Home is a nice Facebook-orientated launcher. For some, having such a launcher is not very productive during the day, so the ability to toggle between the Facebook Home and your phone’s default Android launcher (such as Touchwiz) is nice. Text and screenshot examples are below.

I am using my Galaxy Note 2 here so different devices may notice slight differences.

2. After you install and launch the Facebook Home app, it will run through the setup if you have not connected your Facebook account to your phone. Otherwise, it will open and start.

3. After setup, hit your phone’s Home button.  You can choose to have Facebook Home set as your default Home button launcher.  Tap on Facebook Home, and tap the Always button.

4. Every time you hit the Home button on your phone, it will bring you back to the Facebook Home launcher instead of your default or other launcher.

Changing back to your default Android launcher

Now that Facebook Home is installed. You should know how to disable it and switch back to your default launcher. I am using the Touchwiz launcher in this example.

1. In the Facebook Home Launcher, hit your Menu button.

4. Your default launcher should now be restored.  Finally, hit the Home button on your phone.

5. Choose your Android launcher instead of the Facebook Home one, and then select the Always option.  Your launcher should now be restored back to the factory launcher.