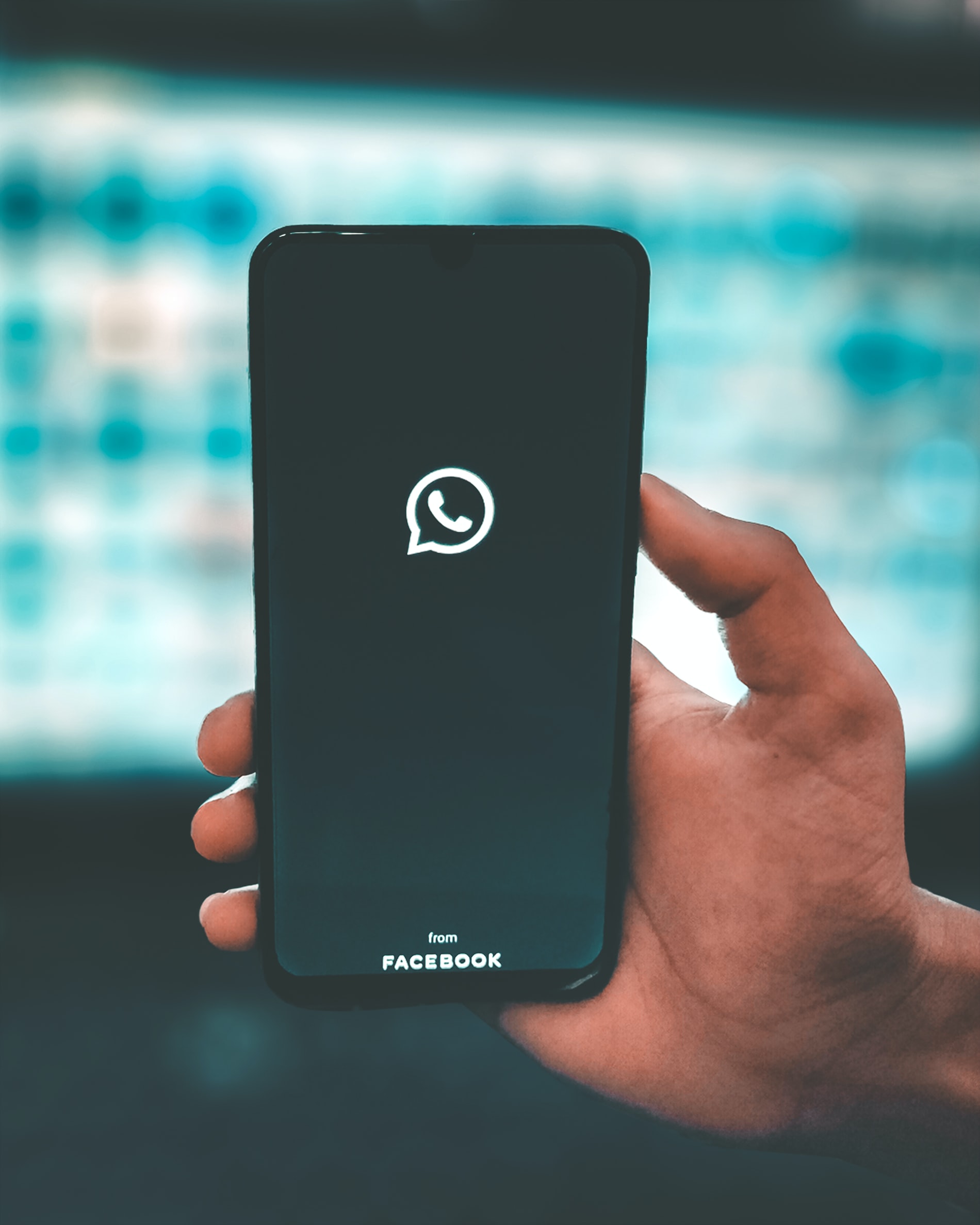 WhatsApp is in the process of rolling out a string of features to ramp up user security. Among these is the biometric security feature, which enables users to activate a fingerprint lock to protect their WhatsApp privacy.

Initially, the feature was only available on iOs devices. But, now Android users can also access it. When you’ll activate the feature, anyone who wants access to your Whatsapp will require biometric verification.

Why Should I Activate WhatsApp’s Fingerprint Lock Feature?

Fair question. When you already have a lock on your phone, why put a lock on an app as well? The answer is simple: additional security. Phone locks are not always foolproof. Hackers can easily make their way through them. It’s important to have something more to protect yourself. And when it comes to app like WhatsApp that so much private data stored, it’s imperative to take additional action. Even though WhatsApp chats are encrypted, once someone’s inside the app, it doesn’t matter. They can take anything they want.

How to enable Fingerprint Lock

According to Whatsapp, you can turn the feature on from the app’s privacy settings. You can also choose the time you want the stay locked by fingerprint. There’s also a feature that lets you control the contents of the messages coming up on your phone notifications.

How to Enable WhatsApp Fingerprint Lock on Android

6. Switch on Unlock With Fingerprint.

7. Select the amount of time you need the lock to be there.

Where is Fingerprint Lock available?

Even if you have your Whatsapp updated to the latest version, you might not have the feature on your phone. The platform hasn’t yet rolled out the feature to all regions. US users have access, but the rest of the countries don’t.

Only users with Android 6.0+ can use WhatsApp’s Fingerprint lock feature. You also need to have the Google Fingerprint AI installed on your device. Here’s a complete rundown of the requirements:

How to Free up WhatsApp Storage Space with Storage Manager (Updated)