Tech-Recipes: A Cookbook Full of Tech Tutorials
HomeAppsInstagramHow to Disable Suggested Posts On Instagram: What you Can Do
Instagram

How to Disable Suggested Posts On Instagram: What you Can Do 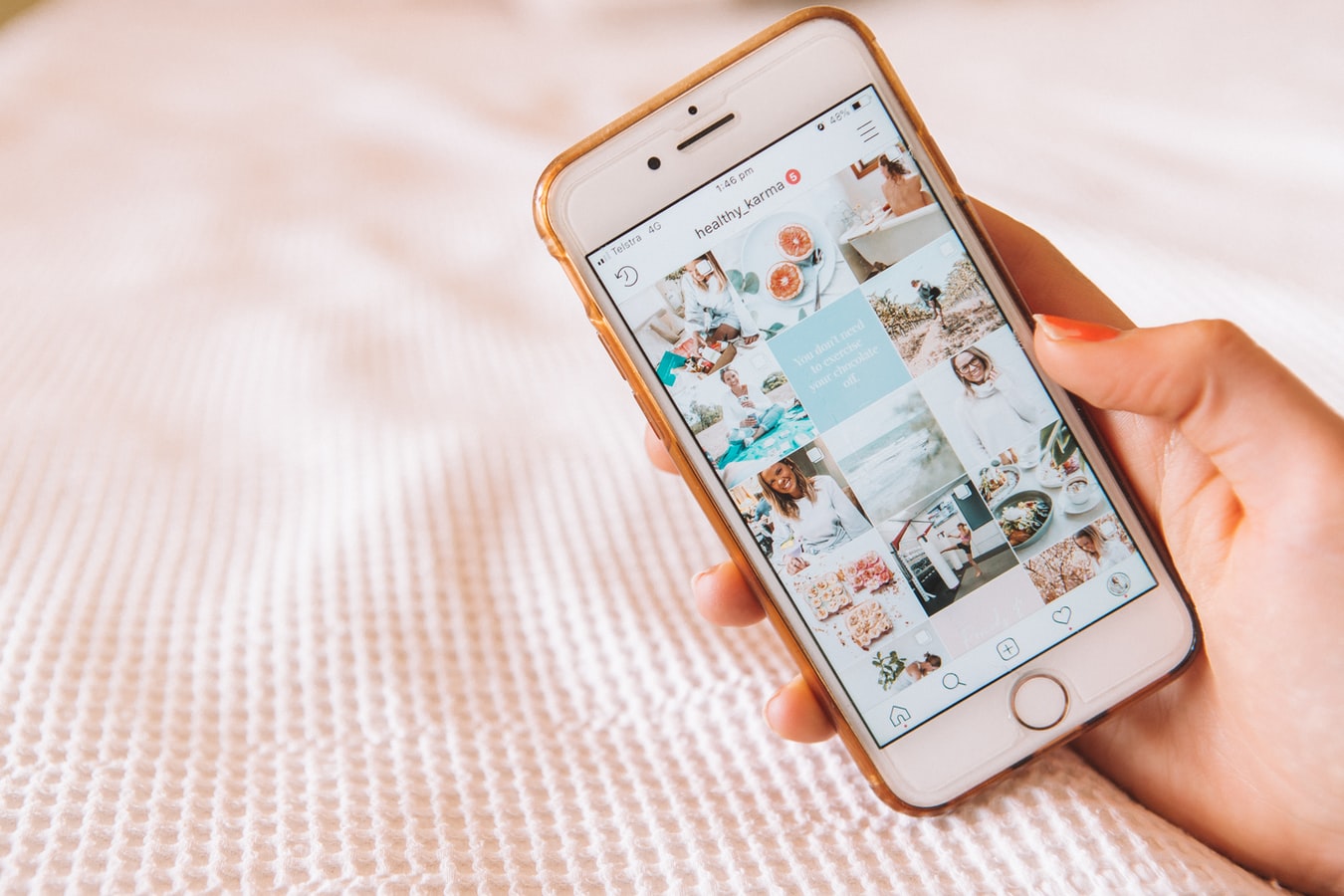 The biggest problem with the feature is that it takes a lot of room at the bottom of a user’s feed. When you’re scrolling down, all you want to see are the photos and videos of the people you follow. Anything else is distracting. So, when you come across posts Instagram automatically assumes you might like, it’s a bit of a case of a “no-it-all”. And no one likes a no-it-all.

Its basic human psychology: People don’t like things being forced onto them. That’s why consent is such a heated debate nowadays.

Instagram’s Director of product, Robby Stein said that the intentions behind suggested posts were good. The Instagram hierarchy wanted users to stumble upon content they might not find otherwise via the feature.

That’s great! But, the outcome hasn’t been anywhere near good. IG users loathe the feature. Google searches like “how to disable suggested posts on Instagram” have surged according to Google Trends.

To add to already mounting frustrations, you can’t disable suggested posts on Instagram. An Instagram support document verifies this. According to the document, the minds behind Instagram think that the feature will drive engagement and discovery. Therefore, its longevity is imperative. Users will have to learn to deal with it one way or another.

That said, there’s one thing you can do. It’s not the perfect solution, but it’s still something.

Alternatively, you can tell IG that you’re not interested in a specific suggested post. This will remove that suggestion and suggestions of that kind, bettering your experience on the platform.

To let IG know that you don’t want to see a specific suggested post:

One source reached out to an Instagram Spokesperson for comment on Suggested Posts feature who confirmed that there’s no possible way you can disable the feature — at least for now. He also added that suggested posts are only visible after a user runs of out of posts and arrives at the “You’re all caught up,” message.