Word: Find the Cursor Location of the Prior Save 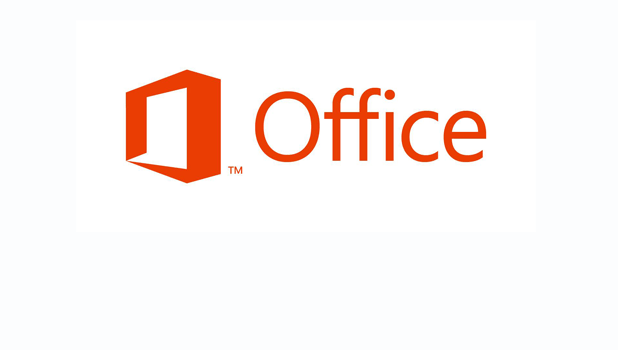 Word saves the last few cursor positions. This is helpful so you can start retyping from exact location where you previously stopped.

In my earlier years of doing clinical research, I would frequently be editing multiple documents at once. These documents would become massive, and I would frequently forget where I was last working, because Word places the cursor at the beginning of the document when it first opens it. I tried a bunch of ugly workarounds without much success. For example, I would add a tremendous amount of page-breaks to try to show where my last editing point was. Ugly.

However, this all ended once I realized that Word automatically remembers the cursor position where you were last working in your document. Using this shortcut you can easily find your position after reopening or scrolling through a long document.

Shift-F5 will automatically place the cursor upon your last area of interest. Pressing it again will place your cursor at the previous working area before that.

David Kirk
David Kirk is one of the original founders of tech-recipes and is currently serving as editor-in-chief. Not only has he been crafting tutorials for over ten years, but in his other life he also enjoys taking care of critically ill patients as an ICU physician.
RELATED ARTICLES
Microsoft Office

How to Create and Print an Envelope in Word 360

How to Dictate on Word Instantly using Speech Recognition

How to Double Space in Word [Change Line Spacing Easily]