Tech-Recipes: A Cookbook Full of Tech Tutorials
HomeInternetTwitterHow to Retweet with Comments on Twitter (Easily Quote your Tweets)
InternetTwitter 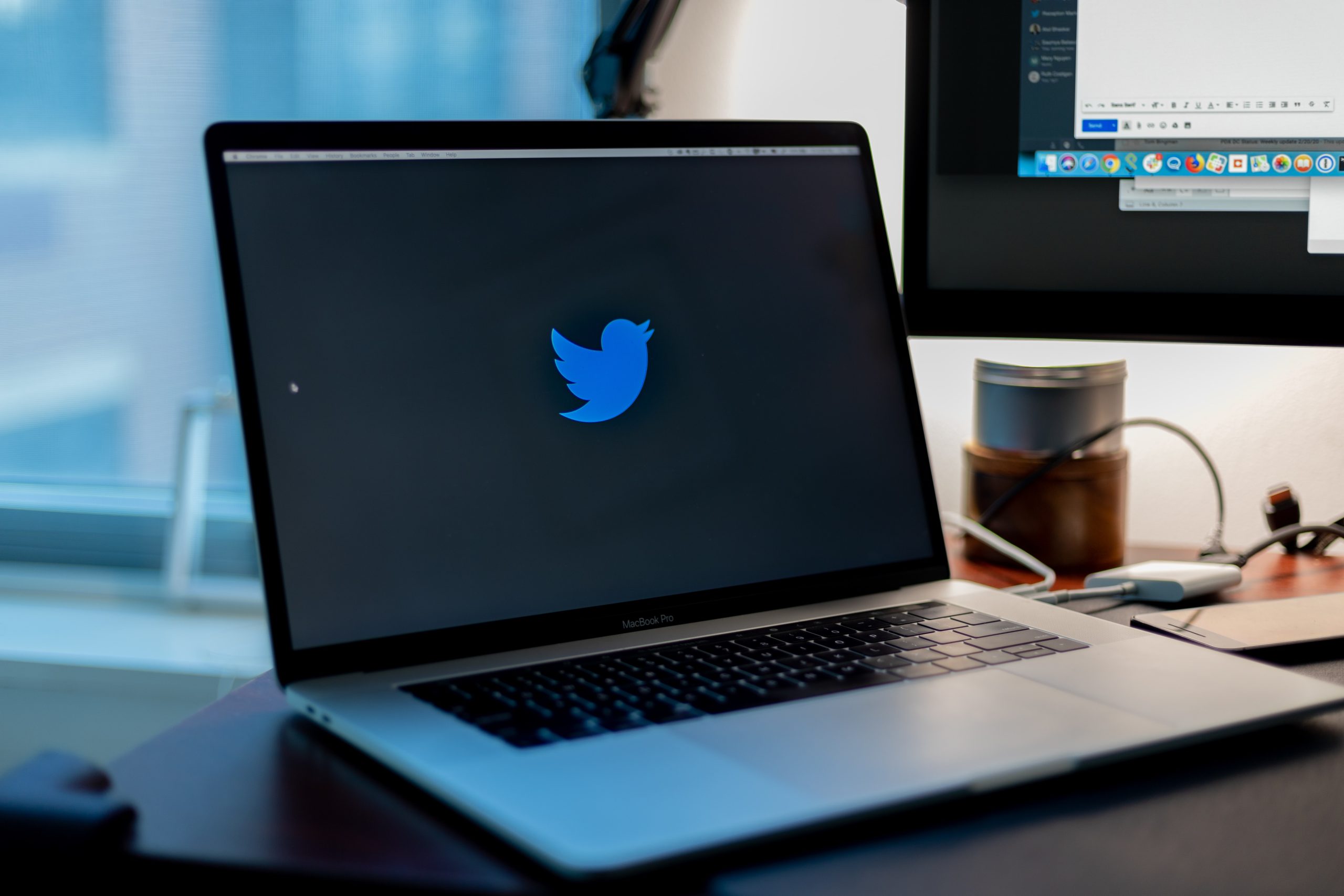 Typing it out in a few words what you think about something is the trending way of sharing opinions today. Twitter, therefore, has been around for more than a decade now. It is a microblogging service. For the same reason, it is named Twitter: the chirping of a bird before it flies away. Likewise, the posts are called Tweets for which the word limit has recently been upgraded from 140 to 280. Moreover, the app/website allows sharing the tweets. They call the process retweeting. It is like sharing a post on Facebook with a caption. Interestingly, a user had to “quote” a tweet if they wished to give their opinion on it up until 2015. Now, with the constant tests and changes on the website, one can simply retweet with comments on twitter.

Here is how you can write a few lines about a tweet and share it with your followers:

2. When you come across something you wish to retweet, press the connected arrows icon under the tweet

3. You will be given two options. Press Retweet with Comment.

4. A dialogue box will appear. Type your comment in.

5. Press the Retweet button to share it with your followers.

Here is how you can comment with a retweet on your laptop or PC:

4. A dialogue box will appear. Type in your comment.