How Do I Play the Secret Chess Game in Facebook Messenger? 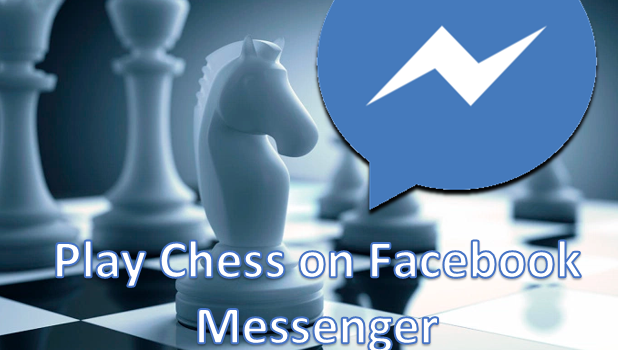 Facebook’s Messenger app has some hidden tips and tricks that are just waiting to be discovered. If you are a fan of chess, then we have some good news for you. You can unlock and play a secret chess game in Facebook Messenger and play head-on with a friend. The game is played through the Messenger app and moves are made through commands. If this feature interests you, then read on. This tutorial describes everything that you need to know in order to play the secret chess game in Facebook Messenger.

Whether you are on your computer, Android phone, or iOS device, you can play a chess game in Facebook Messenger with your friends by following these steps:

1.Open the Messenger app, and start a conversation with someone with whom you want to play the chess game. 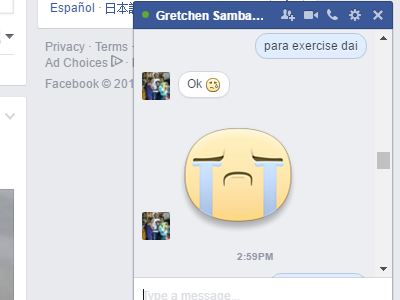 2.From the conversation, type this code: @fbchess play. 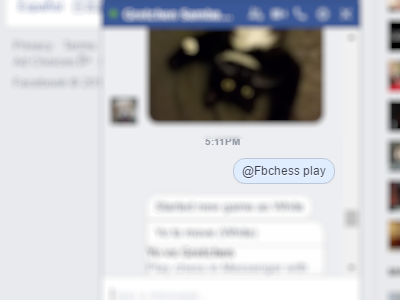 3.Messenger will notify you that a new chess game has started. 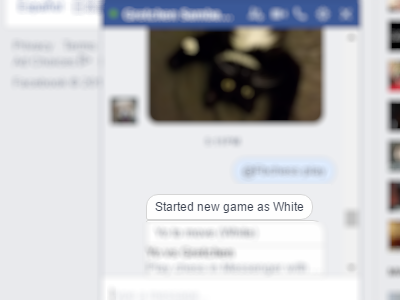 4.You will be randomly assigned a color, either black or white. 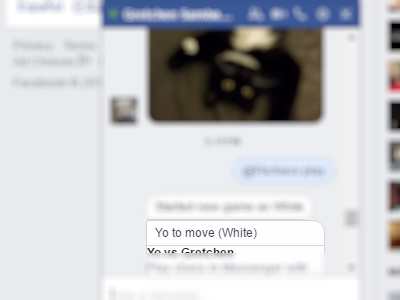 5.The chess board will be displayed. 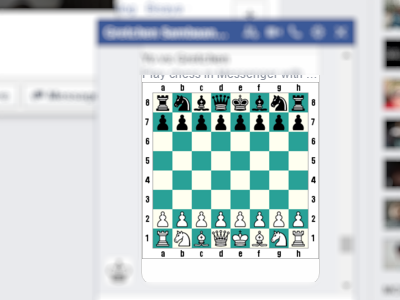 6.Make a move by using the letter coordinates and numbers on the board. For example, if you want the pawn to move to tile D3, use the command @fbchess PD3. 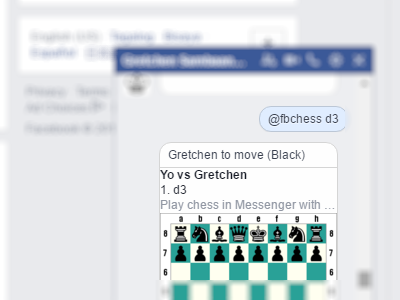 7.End the current game on the conversation by using the command @fbchess resign. 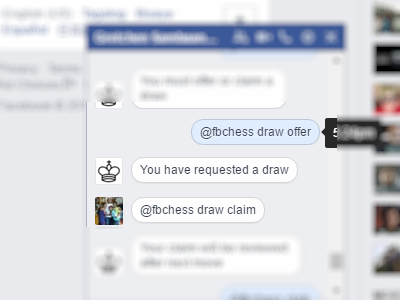 9.To see the standings of the game, use the command @fbchess stats. 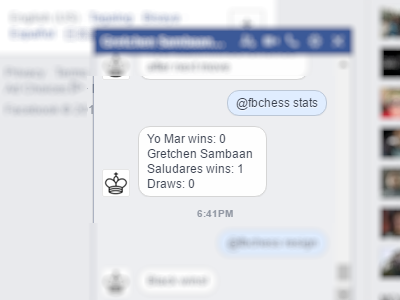 10.To open Help, use the command @fbchess help. 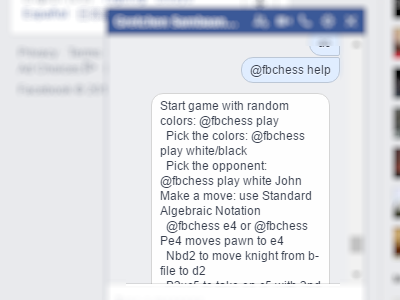 Whether you are playing this chess game to kill time or if you just want to see who is the better chess player between you and a friend, this hidden chess game in Facebook Messenger may come in handy. If you are having trouble playing the game or have questions with any of the steps above, leave us a message in the comments section.

Leomar Umpad
A supply chain operations manager by profession. A technology-lover and a writer by heart. I have the passion to teach and inform.
RELATED ARTICLES
Facebook