How to Text Internationally for Free 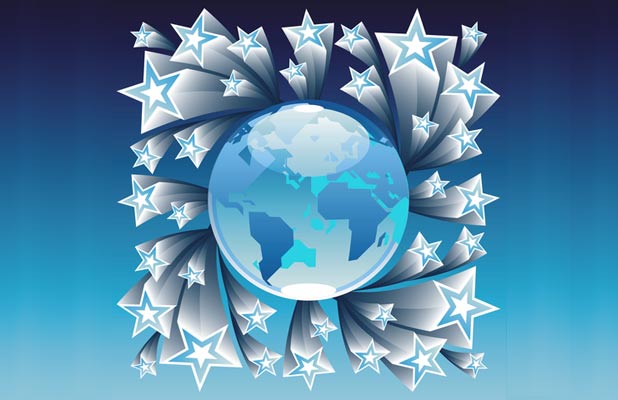 Sending traditional text messages to different countries can be extremely expensive. By using these techniques, you can send SMS messages and more without paying text messaging fees.

Communication through text messaging is now almost universal. However, the problem is that sending text messages internationally can be very expensive. By using these services and applications, you can send SMS-like texts (and in some instances images, voice, or more) basically for free.

Applications for your mobile devices send messages from device to device only for the cost of the data bandwidth. The downside of mobile applications is most of them require the receiver and the sender to have the same application.

Typically, users will email or call their friends to tell them which application to use. In many places in the world, these applications are so ubiquitous that most users will already have them installed.

WhatsApp Messenger has gained rapid popularity due to the huge number of platforms that the application supports. It is able to send txt, images, video, and audio and has many advanced grouping functions. For smartphones that support notifications, the incoming messages appear very similar to real SMS messages. The WhatsApp Messenger is popular in Europe, Africa, South America, and the Middle East.

KakaoTalk is very popular in Korea, Japan, and some Spanish speaking countries. It supports all the major smartphone manufactures. Voice calling is also supported. Pictures and videos can also be sent easily.

Viber is quickly growing in popularity in certain areas. It too supports all the major smartphone devices and also allows for free calling to other users with the viber application.

Since iOS 5, Apple has included the iMessage service which allows the users of Apple hardware to share text messages, photos, and videos. This service is integrated very well into the iOS family such as iPhones, iPads, and iPod Touch devices. Frequently, this service will be used instead of traditional SMS automatically without the user’s knowledge. Even FaceTime allows for video chatting for free. Obviously, the huge downside here is all parties much be using compatible Apple gear.

Google Voice is a powerful phone service replacement that has some SMS capabilities available. The SMS messages will go out to any traditional device that accepts SMS. While an excellent service, Google Voice may be too much trouble just for free text messaging. Additionally, while the sender gets free SMS, the receiver will still have to pay standing text messaging rates.

One of the first free ways to send SMS was through an email to SMS gateway. These services are notorious for being painfully slow and unreliable. Here are the gateways for the most popular cellular services including Sprint, Verizon, and AT&T.