Tech-Recipes: A Cookbook Full of Tech Tutorials
HomeInternetAndroidAndroid: How to Change the Language of Google Speech to Text Keyboard
InternetAndroid

Android: How to Change the Language of Google Speech to Text Keyboard 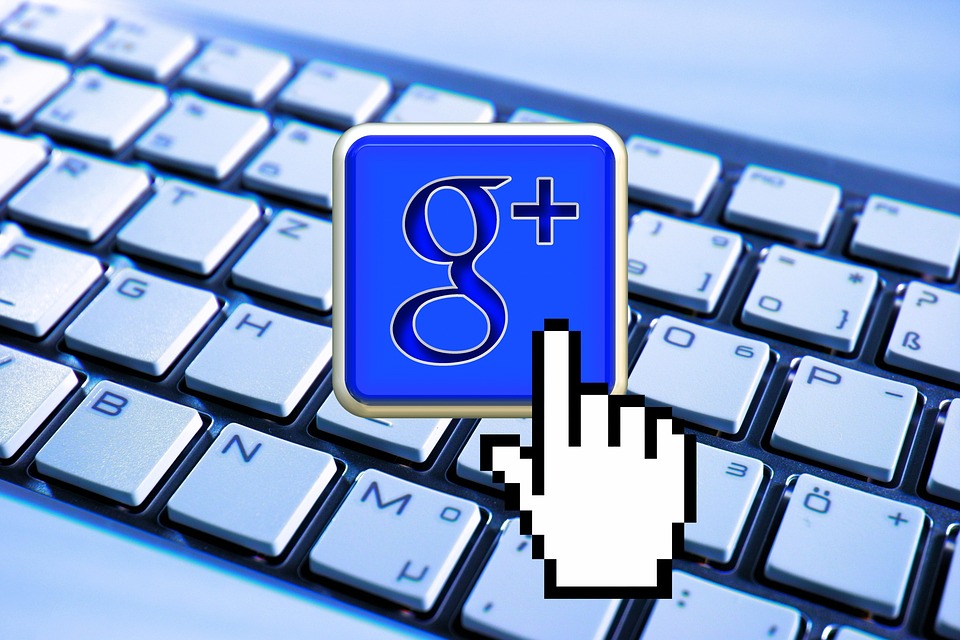 Google speech to text keyboard  has increased user convenience by leaps and bounds. And yes, it’s effective. Many people still prefer tapping their fingers on their Keyboards to send a text, because they doubt the efficiency of voice Keyboards. Well, let me assure you, talking to your keyboard really works. All you have to do is speak directly and clearly into the microphone, so that it can understand what you’re saying. If you mumble or have loud music playing in the background, of course it’s going to misinterpret your words. The best part about the Keyboard is that the microphone lets you know which words it is picking up by flashing on the screen.

Android’s default voice typing keyboard can integrate numerous languages, from Urdu to different variations of Mandarin. But, before you proceed to add a language, you must ensure that the Keyboard is itself installed. In this article, I’ll teach you how to do that. So, let’s begin.

Step-By-Step: Change the Language of Google Speech to Text Keyboard 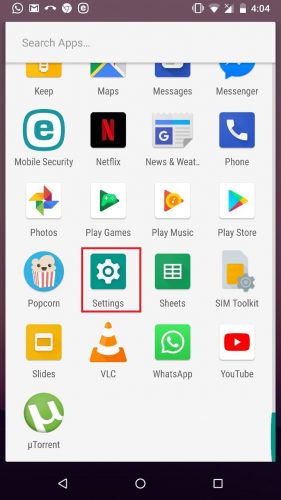 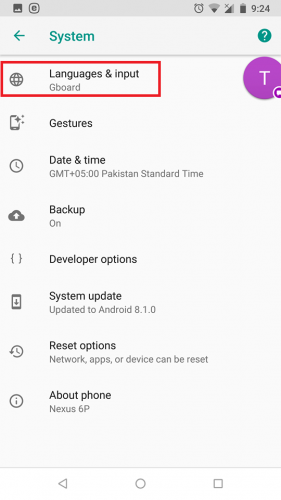 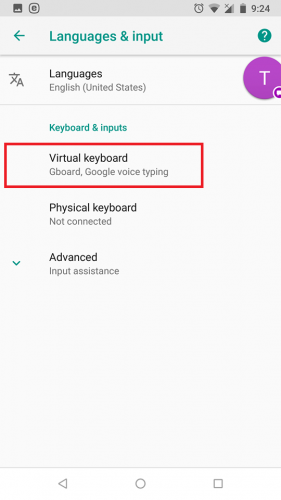 4.  Click on default language and select the language you wish to speak in. 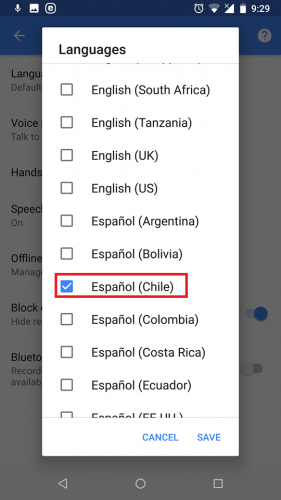 5.  Now go to your messaging app and tap the Microphone Icon.

6.  The languages that you selected in Step no. 4 will appear here. select the language you wish to speak in.

That’s all you have to do! It’s simple and hassle free!

So, that’s all there is to know about the Voice Typing Keyboard. I still prefer texting because it’s how I’ve been built. However, I would recommend the keyboard for people who can’t type at lightning fast speeds.

Yes, it doesn’t need time to condition itself to new languages. If it supports a language, you can start speaking in it and it will convert your words into text.

Caution: Sometimes, the Keyboard doesn’t work properly. So, be wary if you’re sending a text to your boss or your wife. You don’t want to send something that puts your career or your marriage in harm’s way. Make sure you double-check and edit where necessary before sending important messages.