How to Change Icons and Themes on Android

One of the primary reasons people stick to Android is for its flexibility. This flexibility helps us a lot in customizing the UI. We can modify almost every aspect of how our phone looks with gestures and other contextual data. This article will teach you how to change icons and themes on Android.

Use a Launcher to Change Icons and Themes on Android

A launcher is the home screen that you see every time you are on the home screen of your device. If you install a launcher, it will replace the stock launcher on your phone. But what does it help? The third-party launcher you download will have plenty of customization options. Again, it depends on the Launcher you choose to install. You can search for Launchers on Play Store and select one according to your preference. 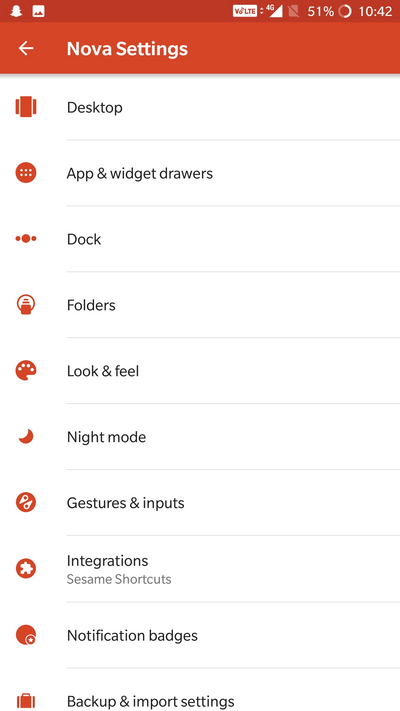 If you are having that custom UI and have a themes app inbuilt, you can open it and choose from many of them available. There will be other customization options in there such as font, wallpapers, icons, and others.
Anyway, below are some of the free Launcher apps that we suggest you try out.

How to Change Android Icon Packs

Icon packs are different icons than the default ones for your Android device which are made by developers and are available on Play Store.

Initially, to use an icon pack, you will need a Launcher which will support that specific icon pack. You can search for icons packs and download the one you like. However, many of the good-looking icon packs are only sold for a minimal amount which you can buy.

So, this is how you use launcher apps and icon packs to customize your Android experience. Mention your favorite Launchers and Icons Packs in the comments.

A supply chain operations manager by profession. A technology-lover and a writer by heart. I have the passion to teach and inform.