How to Use Siri to Translate on iPhone 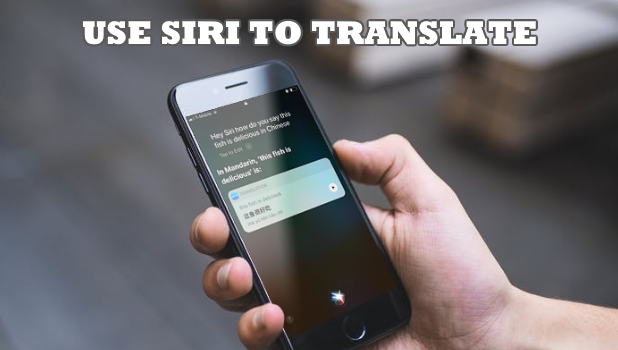 Siri is not your ordinary AI assistant. iPhone’s famous intelligent personal assistant can now do more than answer queries. Siri can now translate languages. This article will teach you how to use Siri to Translate on iPhone.

If your iOS device is running on iOS 11 and higher, then your phone supports Siri’s translation feature. You can ask Siri to translate an English word, phrase, or sentence into any of the most commonly used languages in the world – Mandarin, German, Spanish, Italian, and French. Using Siri to translate is easy and pretty much straightforward. Translations may not be close to the native language, but it is enough for users to get into a conversation with the speaker of any of the languages supported. The next section will guide you how to use Siri’s translation feature.

How to Use Siri to Translate

Do the following steps to translate any English word or phrase to any of the supported languages:

1. Launch Siri. Depending on your device, you can either long press the Home button (iPhone 8 and earlier models) or hold the Side button (iPhone X). Alternatively, you can check on one of our articles to learn how to access Siri hands-free. An article with the details on how to use Siri for iPhone X is also available. 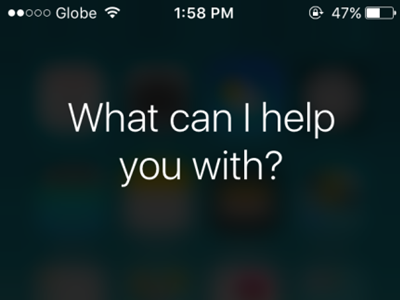 2. With Siri launched, ask Siri to translate words and phrases to a supported foreign language by speaking out. You can use the format “Translate WORD to LANGUAGE” or “How do I say WORD in LANGUAGE?” 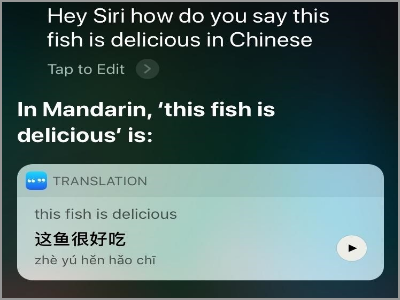 3. If you are in a public place and is not comfortable with speaking, you can type the same format to Siri. 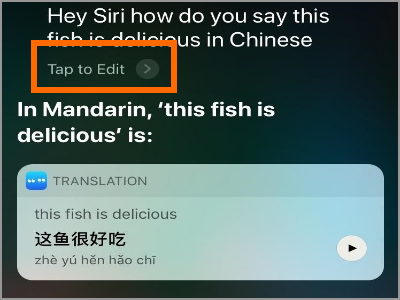 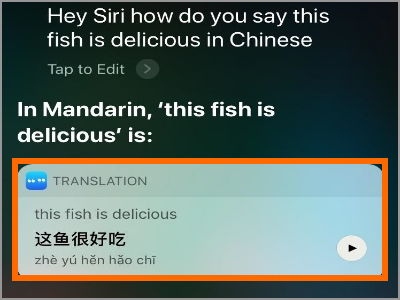 5. Replay the audio translation by pressing the Play button. 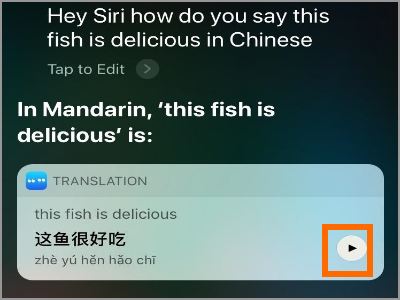 Q: Can I use Siri to translate from another language to English?
A: Right now, Siri translates only English to other languages. You cannot translate a foreign language into English using Siri. However, with the way things are going these days, it is highly likely that in the next installment of iOS a two-way translation is expected.

Q: What languages does Siri translate support?
A: Right now, Siri only translates from English to these following languages: Mandarin, French, German, Italian, and Spanish. Oher languages are not yet supported.

Learning how to use Siri to translate to a foreign language can help you communicate with people in a foreign country. Little by little, technology is breaking the barriers of communication. If you have questions about any of the steps above, let us know in the comments section.