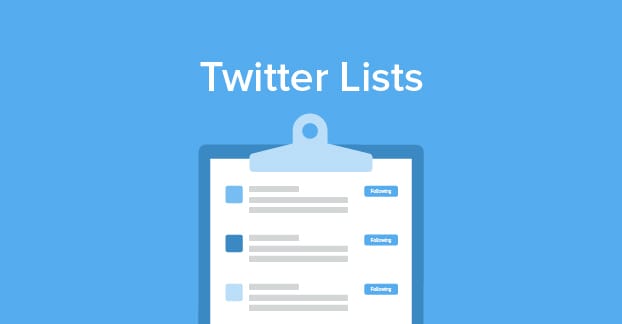 Twitter lists are an organized way of keeping members and tweets separate in their respective categories. For example, Twitter profiles associated with art could all be added in one list titled art. Tweets from members added to this list would appear within that list. But other similar tweets, related to artistic content, will also appear within this list. Creating lists on Twitter is a great, fast way of having same kind of tweet content in one place. You can subscribe to other members’ lists, too. There are multiple settings related to lists. This tutorial will cover every step for you on how to take various actions on Twitter lists.

5. Under Name, keep the name of your list within 25 characters.

6 .Write a 100 characters’ description under the second header.

7 .To make a list private, select the Make Private option.

9. The number of members in a list appears as highlighted below.

13. Type in the name of the member in search bar.

14. Tap on the member when it appears.

18. To view which lists you’re subscribed to, click Subscribed.

22 .Click on the desired option from drop down menu.

Editing Twitter lists in browser is easier, navigation wise. On Twitter web, it doesn’t read “remove” against a list member. There’s only a cross against a member’s name. You cannot copy a Twitter list’s link from the app nor create a new list.

The 3 different sections, namely owned, subscribers and members, do not show in the app, but only in the web-based version of Twitter.

2. Will I get notified when someone adds me to a list?

Yes, but not if you’re added to a privatist.