Tech-Recipes: A Cookbook Full of Tech Tutorials
HomeEntertainmentWhat Medical Tests Should Teach Us about the NSA Surveillance Program
Entertainment

What Medical Tests Should Teach Us about the NSA Surveillance Program 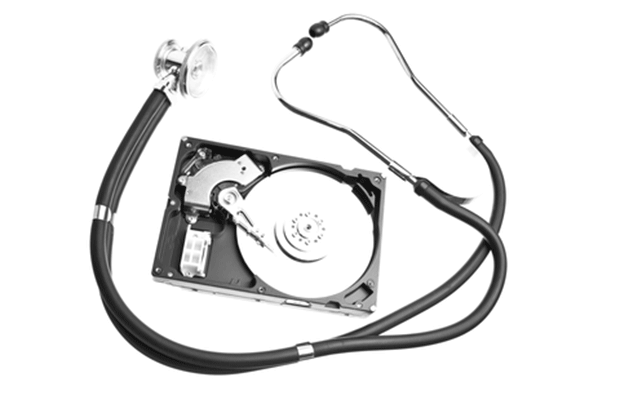 The National Security Agency (NSA) is collecting massive amounts of information about people in the United States and throughout the world. From details about every phone call to collections of people’s activities online–the US government is creating a monumental amount of data on each individual person in existence. The balance between privacy and security is always difficult, and the ethics of the NSA’s practices be will debated for the near future. However, as a physician I worry about something just as difficult. Excellent reasons exist why I as a physician do not order every test on every patient. I know that amassing too much data can be harmful.

Patients request excessive amounts of testing on a routine basis. Maybe a friend was recently diagnosed with an illness, or the press is reporting that a celebrity just died from a rare disease. Commercials on television have reminded all of us to “discuss with your doctor” and thus add labels to our list of medical problems. It would seem that pages upon pages of labs results and fancy digital pictures should rule out anything dangerous and reassure us all. Although many patients will be disappointed, the wrong answer is to fire off a huge workup. The incorrect answer is to collect needless data.

To understand the dangers of over-testing requires a little background knowledge. Allow me to use a hypothetical example. A very rare disease called TT has been discovered and it affects about .01% of the population. If the test is 90% accurate, for every nine people that are correctly diagnosed, one person will be missed. Although many patients will be disappointed, the wrong answer is to fire off a huge workup. The incorrect answer is to collect needless data. More importantly 10,000 people will be incorrectly told they might have the disease! Remember that this is one single test. If we perform multiple tests, the incorrect results multiply.

In the world of medicine the false positive effects of over-testing cause great expense through specialist referrals and additional testing. The work up of these abnormal tests harms patients directly through unneeded biopsies, radiation required for radiographs, and medication side effects. What does this have to do with the NSA?

As a physician, I know that collecting too much information often can be more dangerous than not collecting enough. Let us assume that the number of patients with our fictional TT disease are actually the number of terrorists in the United States. If NSA’s lab test of searching phone metadata is 90% accurate, 10,000 people will be incorrectly labelled for every nine people correctly caught. The actual test results are actually even worse considering nobody actually believes 0.01% of the US population are terrorists or that any data mining technique is really 90% accurate.

We have proof that this terrorism overdiagnosis is occurring. The press frequently reports how the the terrorist “no-fly” list has erred by preventing an innocent child or a government official from travelling. For those affected, great expense is lost in travel plans, from time wasted, and in trying to get reputations cleared. Is it worth harming 10,000 people or 100,000 people to prevent one terrorist from flying?

As a physician I know to avoid ordering too many labs and tests. The collection of excessive data causes physical and monetary harm to my patients. We all need to realize that the over-testing and overdiagnosis of terrorism will eventually hurt us all.

David Kirk
David Kirk is one of the original founders of tech-recipes and is currently serving as editor-in-chief. Not only has he been crafting tutorials for over ten years, but in his other life he also enjoys taking care of critically ill patients as an ICU physician.
RELATED ARTICLES
Entertainment