Apple TV: How to Rearrange Icons 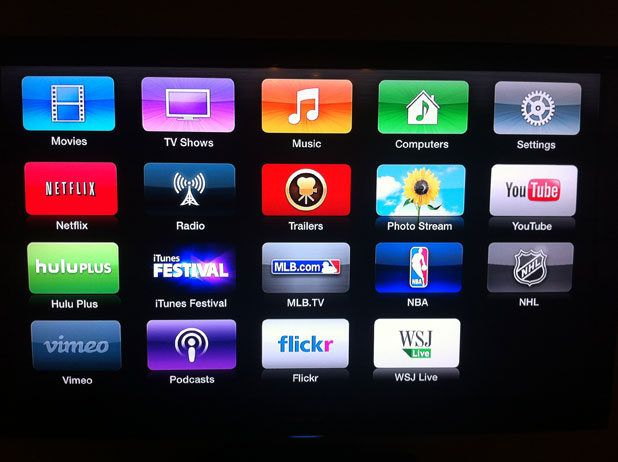 Like many other loyal users, I love my Apple TV. Each new version of the hardware and software bring welcome improvements. Since the Apple TV OS moved to the new iPhone-ish style, however, many of us have wanted to rearrange the icons to put our favorite Apple TV apps toward the top. With the latest operating system update for the device, this is now somewhat possible.

Apple refuses to let us move the icons related to Movies, TV Shows, Music, Computers, and Settings. This top row of icons is fixed and can not be rearranged. All of the other icons are movable.

If you are unable to do this, you likely have not updated to the latest version of the Apple TV software. This can be done by navigating to Settings -> General -> Update Software. Additionally, the original Apple TV device is no longer supported and will unlikely be getting this update and feature.