Tech-Recipes: A Cookbook Full of Tech Tutorials
HomeAppsTumblrHow to Delete your Tumblr Account - Wipe Your Tumblr Blog in...
Tumblr 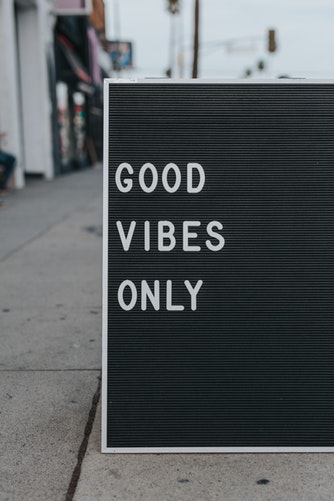 Tumblr is both a social networking site and a microblogging site. Since the Tumblr-Yahoo collaboration, deletion processes have been made quite simple in Tumblr, much like everything else on this popular social platform has been simplified and made more user-friendly.

Following are the two different methods of deleting your Tumblr account through a web browser.

5. Tumblr will prompt you to enter your email and password. Tye them and tap delete everything.

Method 2: For Deleting Your Tumblr Blog

2. Select Edit Appearance at the bottom.

It is just as simple to delete your Tumblr account through the Tumblr app, as the following steps demonstrate:

How to Delete Your Tumblr Account through the Tumblr App

1.  Open your Tumblr app. Click on the profile button on the far right 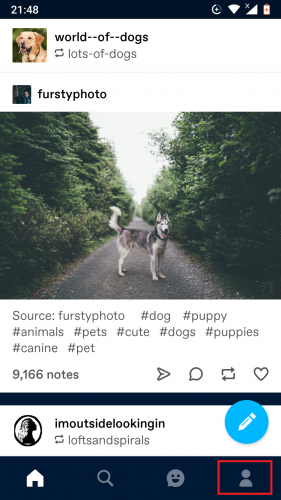 2. On your profile page click on the Settings icon on the top right corner. 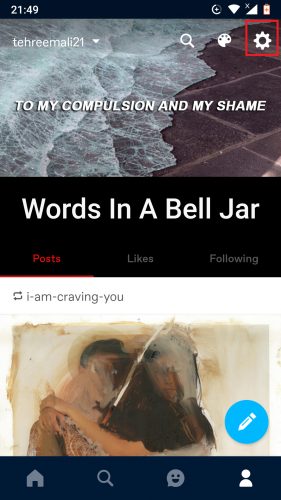 3. Scroll down to the Delete this Tumblr option. 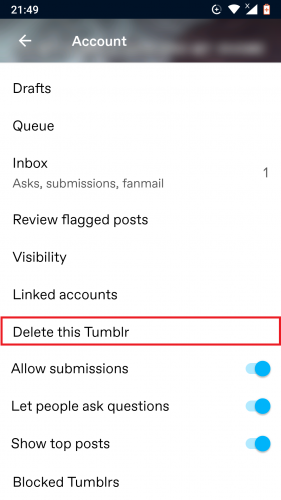 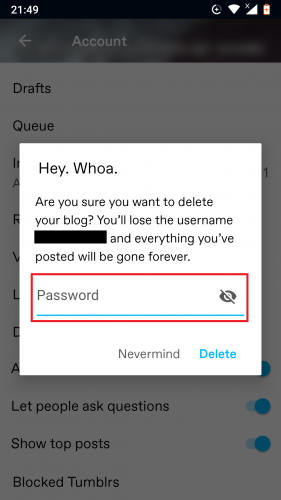 Many users mistake deleting Tumblr block is the same as deleting a Tumblr account…but it is not. When you create your Tumblr account, space from which you upload, create and post content as well as follow other blogs is your primary blog.

Why Deleting Tumblr Accounts is Possibly a ‘Safety Measure’

Tumblr is no stranger to controversial happenstances. Back in 2018, Tumblr issued a publicly-unwanted ban on adult content. After this the iOS store temporarily removed the app from their store, discovering Tumblr had been used to share child pornographic content.

Further back in 2016, Tumblr had to face serious threats of users’ emails and passwords being hacked and salted. Tumblr released a statement claiming it had ‘fixed a bug that appeared in the Recommended Blogs module accessed through the desktop site’ also stirred many users to again think what all these events had them thinking all along – deleting their Tumblr account altogether.

Sheraz Ali
An established copywriter, with a longstanding experience in a vast array of industries, including but not limited to spirituality, technology, cannabis and travel.
RELATED ARTICLES